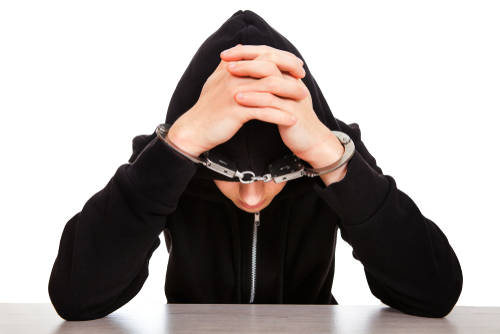 A 14-year-old boy was arrested for manslaughter and use of a gun to commit a felony after a shooting at a home Monday evening. The victim was a 28-year-old man, and his friends said the shooting was senseless.

Parker was transported to the Nebraska Medical Center, where he identified Quiotis Cross Jr. as the shooter. Cross Jr. ran from the scene, but was later found near 78th and Weber Streets.

The 14-year-old boy was arrested for manslaughter and use of a gun to commit a felony after a shooting at a home Monday evening. Investigators are still interviewing people and expect to make a decision on charges soon.

The county attorney said his office considered the circumstances and the child’s background when deciding whether the case should stay in juvenile court. He said he’s noticed an increase in juveniles in the court system facing violent crime charges and that supportive resources can be made available to the family.

Parker’s wife shared photos with KETV NewsWatch 7. There is a GoFundMe that has been started to help cover the costs of Parker’s unexpected funeral.

To learn more about this homicide incident, please consider the news outlets listed below to stay in the know.