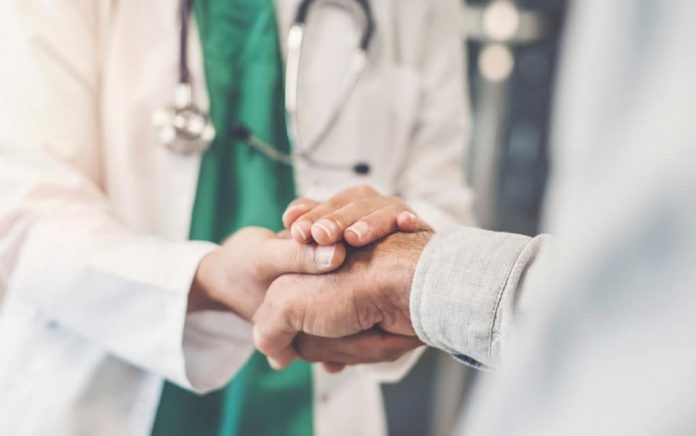 Ever since former President Barack Obama decided to overhaul America’s healthcare system with his failed Affordable Care Act (ACA), who will pay for the rising cost of our nation’s healthcare — and how — has been a hot topic of debate. With the 2020 elections looming on the horizon, the issue is getting more attention than ever.

Joe Biden, Elizabeth Warren and Bernie Sanders are the Democrats currently leading the presidential race, and they all have strong opinions on what healthcare looks like for the US.

Biden is still trying to ride the coattails of Obama by promoting the ACA. Now that we’ve seen the negative financial impact that ObamaCare has had on so many families, the affordable part of the name seems like a bad joke. Biden’s plan includes a public health insurance option, advocating higher tax credits and forcing states to expand Medicaid. The former Vice President plans on paying for this by raising taxes on anyone who makes over $1 million a year.

Elizabeth Warren supports the socialist idea of Medicare for All. This means instead of private health insurance companies handling healthcare and giving consumers a wide variety of options, the federal government would be in charge. We’ve seen how effective the government can be at handling things, especially when the Dems are involved, so this option is particularly scary. Warren even admitted that up to 2 million people could lose their jobs if Medicare for All is set in place. Her response was, “I think this is part of the cost issue and should be part of a cost plan.” She has also now said that the rich would be footing the bill for her plan.

Bernie Sanders, the proud socialist who pretends to be a patriot, voted for the ACA but felt that it didn’t go far enough. Just like Warren, he supports Medicare for All. His plan is a phased roll-out over 4 years, eventually having a healthcare system similar to what they have in Canada and Europe. The long-time Senator would raise taxes on high-income individuals as well as businesses.

GOP lawmakers aren’t just sitting by quietly while the Dems jeopardize the health and freedom of American citizens. The Republican Study Committee has its own healthcare plan, passage of which would require Republicans to control the House and Senate in 2020. It’s very similar to the ACA repeal bill and would require that pre-existing conditions be covered by insurers and proposes a subsidy for people who are high-risk cases. The limit for health savings accounts would also be doubled.

Listening to the People

The Dems want to do what they’ve done for years. Give people fewer rights and more taxes. They didn’t learn from the mistakes that were made when the ACA went into place, or they simply don’t care. One thing that’s certain is they aren’t listening to the American people. A survey conducted by SSRS for The New York Times found that out of 2,005 people interviewed, only 32% support Medicare for All.

Hopefully, Americans will make their voices heard in 2020 and elect people that have the country’s best interest at heart. 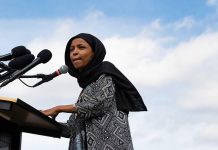 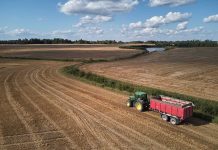 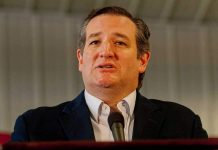