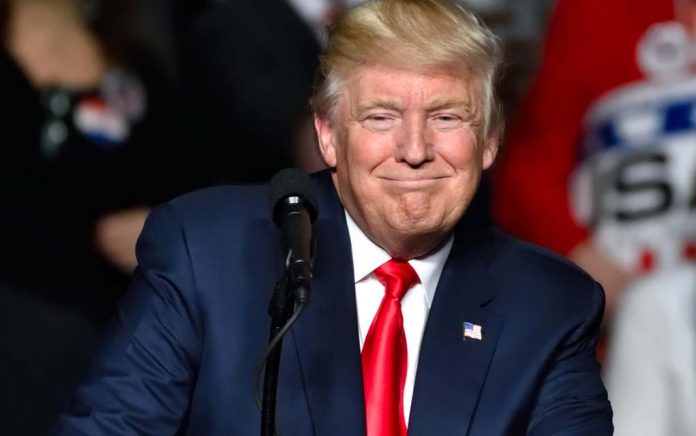 (ConservativeStar.com) – On July 17, Supreme Court Justice Ruth Bader Ginsburg revealed she’s once again battling cancer. This has obviously led to speculation about whether or not she’s going to be able to continue her duties. If she retires or falls very ill before the presidential election, would Trump fill the vacancy?

It seems an odd question to ask considering the president has the right to appoint a justice to the high court at any point during his term. However, in 2016, when former President Barack Obama nominated Merrick Garland to fill Antonin Scalia’s seat after he passed away, Senate Majority Mitch McConnell (R-KY) blocked it.

At the time McConnell said Obama shouldn’t pick the next justice because the election was so close. That raises questions about whether he’d also prevent Trump from filling a vacancy. Mark Meadows, White House chief of staff, shot that down.

After learning of Ginsburg’s hospitalization, Meadows told reporters the president would fill a vacancy and he believes Trump would expect the “Senate to take quick action.” For now, this is all moot, however. Justice Ginsburg said she’s able to perform her duties and will continue to do so.

Justice Ginsburg announced that she began treatment earlier this year for liver cancer. Ginsburg is 87 & has battled cancer 4 times. She said that chemotherapy is “yielding positive results,” & emphasized that she remains “fully able” to do her job. https://t.co/KfAi66Qnjk

If the justice has to resign because she’s sick, the president has every right to fill the seat. McConnell’s decisions during the Obama administration have no bearing on the decisions Trump can make now. Besides, when America elected him, they made it clear he’s who they want filling the vacancies for four years.