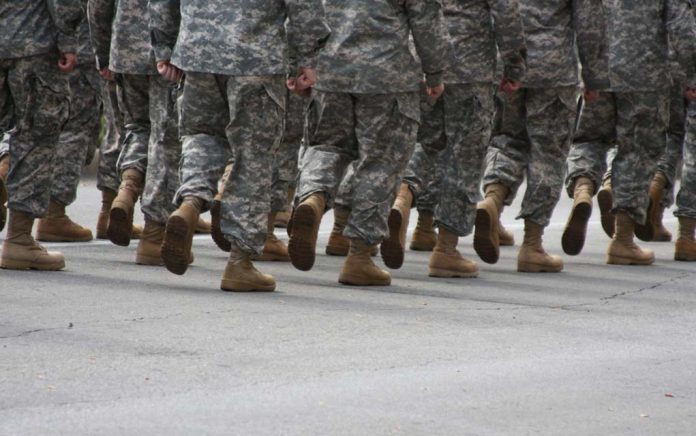 According to a report by The Washington Post, an internal US Marshals Service email reveals the agency is sending 100 deputies to Portland. The newspaper alleges the marshals started deploying to the city on July 23. Additionally, 50 Border Patrol agents may also get involved. President Trump addressed the rioters in a tweet on Monday night, warning them their actions won’t be tolerated.

Anarchists, Agitators or Protestors who vandalize or damage our Federal Courthouse in Portland, or any Federal Buildings in any of our Cities or States, will be prosecuted under our recently re-enacted Statues & Monuments Act. MINIMUM TEN YEARS IN PRISON. Don’t do it! @DHSgov

By sending more federal agents to Portland, the president is sending a clear message — he won’t back down. Trump’s first priority is upholding law and order in our country and that’s exactly what he’s doing.