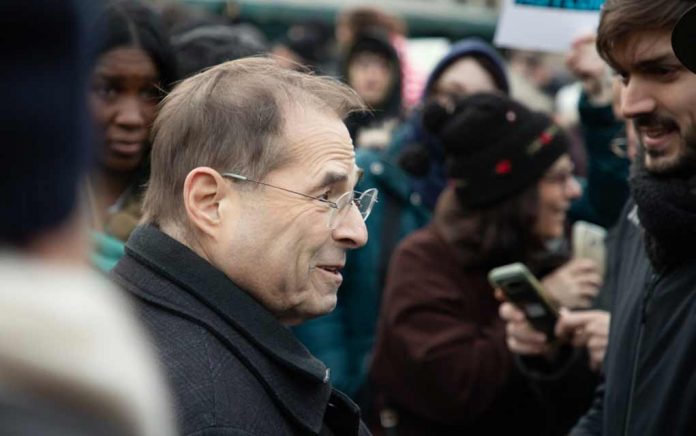 On Tuesday night, Sean Hannity had Gowdy on his show to discuss Nadler’s “conspiracy theories.” The former congressman responded, saying “crazy Uncle Jerry” showed the country why the Democrats “kept him hidden in the attic” during President Trump’s impeachment. The Fox News contributor then said Nadler should go tell all of the family members of murder victims in New York “violence is manufactured.”

Gowdy pointed out the American people have gotten a taste of what it’ll be like if Democrats win in November. He’s right. Soon they’re going to have to decide whether they want lawlessness or do they want Trump and Barr to keep cleaning up the streets?