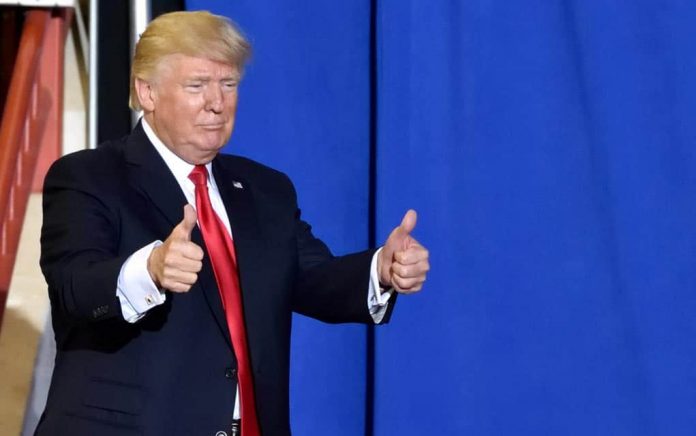 (ConservativeStar.com) – Very few people have a way of getting a point across like President Donald Trump. Just when you think he can’t create more press, he does it again, and again. For months, the president has been warning about the dangers of mail-in voting. It’s to the point that the press is bored with the issue.

On Wednesday, September 2, President Trump said something that set off the alarms of the woke media and Democratic Party. Perhaps he thinks if they’re going to play their games and try to rig the election, he can as well. Regardless, contrary to media reports and Democrats repetitious talking points, Trump did not tell people to “vote twice.”

What the president said is if people choose to vote by mail, they should consider heading to the polls on election day to ensure their vote is counted. The president said if the state’s voting system is as good as they claim it to be, people won’t be allowed to vote at the polls if they already voted by mail. Therefore, they won’t actually be voting twice. They’ll be ensuring their vote is counted.

It was as predictable as the sun rising in the morning. The media and Democrats sounded off a flurry of activity to counter the president. It’s likely they either weren’t listening to Trump, or they heard what they wanted to hear. Regardless, the press repeated the claim the president was encouraging people to break the law and vote twice, which is illegal. He didn’t encourage people to vote twice — he simply wants to make sure that when they do vote, it’s counted.

On Wednesday, US Attorney General William Barr dismissed the media’s allegations. He accused the media of “cheap talk” and argued that mail-in voting is ripe for fraudulent activity by bad actors.

What Trump was really doing was making a point about mail-in fraud. When it comes to gaining media attention, no one is better at it than the president. If Trump had issued another repeated warning about the danger of mailing ballots, would the media or anyone listen?

It’s no longer news. The media is tired of hearing it and talking about it, especially since they dismiss it. However, when the president goes over the top, they can’t help themselves. It becomes a story for days, and sometimes weeks. He has the media and political chattering boxes talking about his agenda.

The result is a lot of news articles on TV and the internet talking about mail-in fraud instead of some other ginned up issue.

What will the president say next that gets the media stirred up? 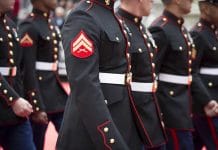 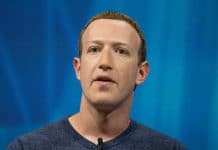