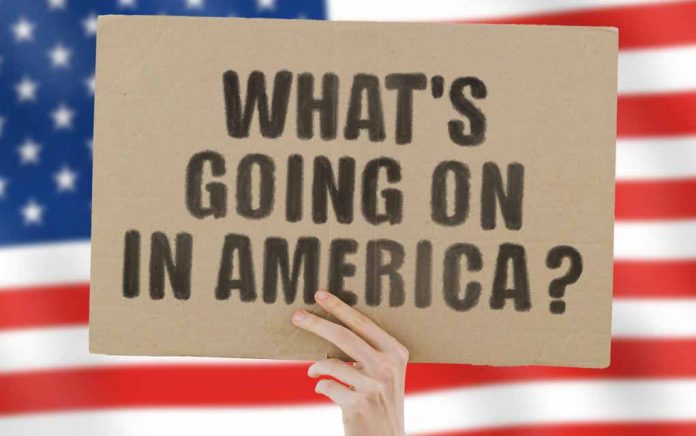 (ConservativeStar.com) – A member of President Donald Trump’s cabinet sat down for an interview on a podcast hosted by one of the writers from the Chicago Tribune. To say he “went off” on the Democrats and their chicanery would be an understatement — a big one.

Attorney General (AG) William Barr made it very clear who he thought posed a clear and present danger to the sanctity of the upcoming November election, and it isn’t the Republicans. He’s concerned that the rioting and cop-hunting in Democrat-run cities and the lack of adequate response by their elected officials is devolving America into a place where the rule of law is being replaced by the rule of mob.

The Progressive response is as loud as it is predictable — they’re trying to deflect that back onto the Conservatives. They simply don’t seem to care what kind of tricks they need to employ to achieve their single obsession: a Democrat in the White House.