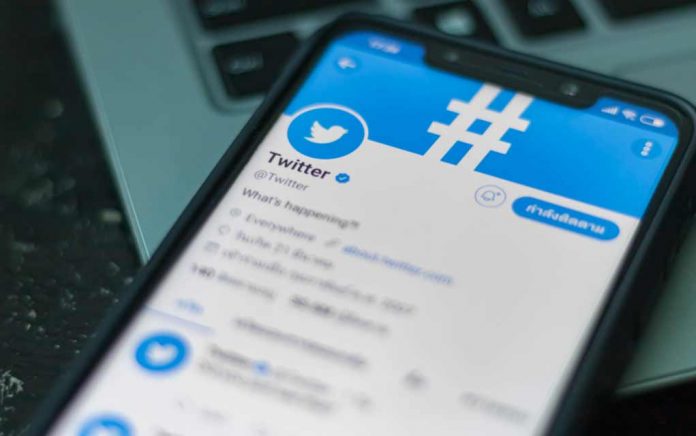 (ConservativeStar.com) – It’s no secret that the social media giants Twitter, YouTube, and Facebook, seem to have taken it upon themselves to try to influence the outcome of the swiftly-approaching November presidential election. They continue to place “warning labels” on President Donald Trump’s posts and those of his supporters. Sometimes they do it because conservatives aren’t in perfect goose-stepping alignment with the World Health Organization (WHO) on the coronavirus, and others because they don’t agree with their version of “The Truth.”

In this latest incident, the president sent out a tweet quite pointedly expressing his concerns about the idea of the mass vote-by-mail plans several states have put in place with little to no security measures. The platform’s response was to effectively call the president a liar when they added a warning label at the bottom.

Unsolicited Ballots are uncontrollable, totally open to ELECTION INTERFERENCE by foreign countries, and will lead to massive chaos and confusion!

The threat of people, organizations, or countries manipulating the system is real, as evidenced by Texas and Pennsylvania incidents, among others, in the 2018 election cycle. The problem increases exponentially when one considers this year’s election is a contentious brawl where the outcome could determine whether America remains a free country or will travel down the path of the far-Left regimes history has shown to be a failure.