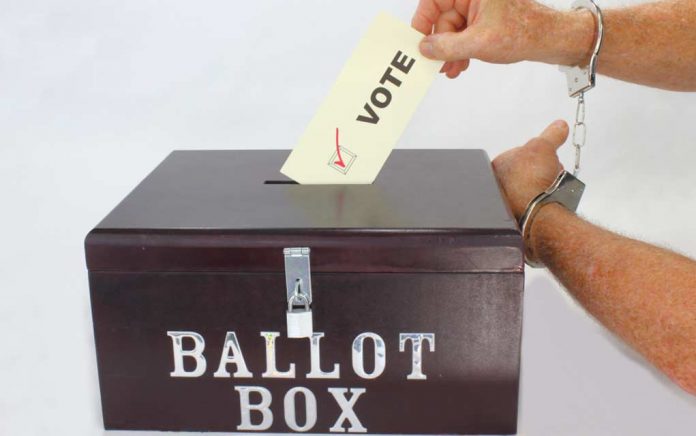 (ConservativeStar.com) – Liberals have sought a way to remove President Donald Trump from office since before he was even inaugurated because they’re incensed that he “stole” the election from Hillary Clinton. Their latest scheme is backed by some of the megarich on the Left and that’s an end-run around a law in Florida that prevents felons from voting until their sentences are 100% completed, including satisfying the financial consequences.

Former New York City Mayor Michael Bloomberg and NBA icon LeBron James have both contributed considerable funds to pay off fines owed by tens of thousands of former prisoners. The general consensus is they’re willing to unburden these people of a part of their legally-imposed sentence based on the assumption that most of them will cast their vote for Joe Biden. This has led some to observe that the move is simply a way to buy votes.

Here’s my short take on why Mike Bloomberg is paying felons to vote—it’s part of his manic personal obsession over @realdonaldtrump pic.twitter.com/ttXIKbwGdm

President Trump has shown himself to be ready, willing, and able to unravel some of the Socialist and Communist policies put in place by former President Barack Obama. This threat to their ideology has made them willing to embrace almost any tactic to achieve their ends.