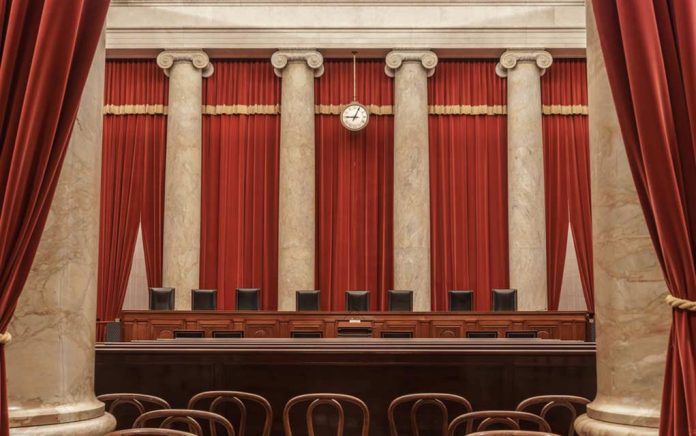 (ConservativeStar.com) – President Donald Trump has delivered on yet another one of his promises and has nominated a woman to fill the seat on the Supreme Court of United States (SCOTUS) left vacant by the death of Justice Ruth Bader Ginsburg. Regardless of gender, this nomination will likely cause a steady stream of vitriolic rhetoric from Progressive Liberals.

If liberals actually cared about empowering women, they’d be applauding Judge Amy Coney Barrett – a working mom with impeccable legal credentials – not denigrating her with bigoted attacks on her Christian faith.

She was on the president’s shortlist of candidates for the vacancy created by the retirement of Justice Anthony Kennedy in 2018 that was eventually filled by Justice Brett Kavanaugh. Her impressive resume includes a stint as a clerk for the late Justice Antonin Scalia in 1998-99. Judge Barrett appears to be remarkably qualified for a position as one of the nine members of the High Court.