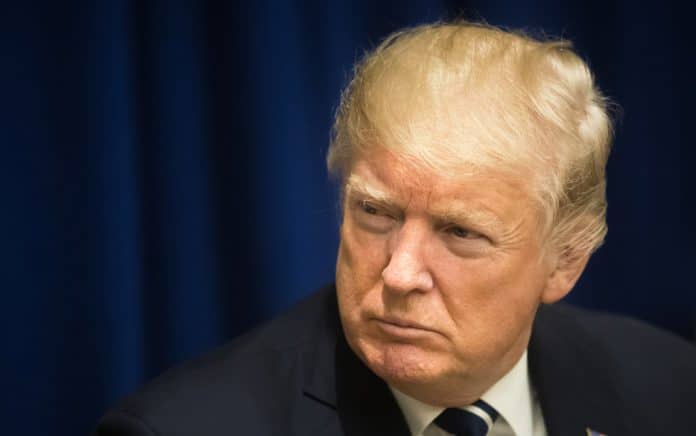 (ConservativeStar.com) – The year 2020 has been like no other in recent history, with one of the most-used adjectives being “unprecedented.” So why wouldn’t one assume that November’s presidential election will follow suit?

The Progressive cabal is firing up their constituency with dire warnings claiming President Donald Trump could somehow interfere — a very vague term meant to allow people’s minds to run amok — in the election results. They’ve even gone so far as to suggest that he’d reject any claims that Joe Biden won the election and refuse to transfer power.

The Conservatives are gravely concerned that the push for the idea of mass mail-in balloting opens the door for the Left to commit fraud upon America. So, after seeing the Biden team hiring hundreds of lawyers in preparation for contesting a Trump reelection, the president has assembled his own legion of attorneys to prepare for that eventuality.

One of the major questions that’s come up is what happens if all the anticipated delays come to pass and some states, either can’t or will refuse to certify a winner by the deadline? As with so much else that has happened this year, things are beginning to shape up for America to end it with yet another boat ride into uncharted waters.