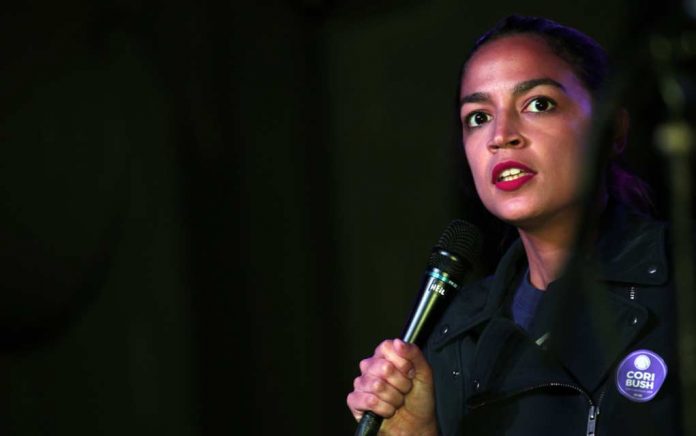 (ConservativeStar.com) – Palantir Technologies, a company specializing in data analytics, succeeded in their efforts to become publicly traded and listed on the New York Stock Exchange (NYSE). Representative Alexandria Ocasio-Cortez (D-NY) and Jesus Garcia (D-IL) sent the letter to the Securities Exchange Commission (SEC) asking the body to hold off on approval and investigate some concerns they had.

We know that ICE contractor Palantir is close to human rights violators at home & abroad, but there’s a lot investors & the public don’t know about this company.@AOC and I are asking the SEC to investigate Palantir’s business practices and disclosures.https://t.co/4wXpU9EAuO

The letter, which apparently had no impact, addressed several things they would have liked to seen giving closer attention, such as:

One concern they expressed was the security of investors’ personal data from certain segments of the US government, as well as those overseas. At this time, it’s unknown if the duo received a response to their letter. If they did, it’s not been made public.