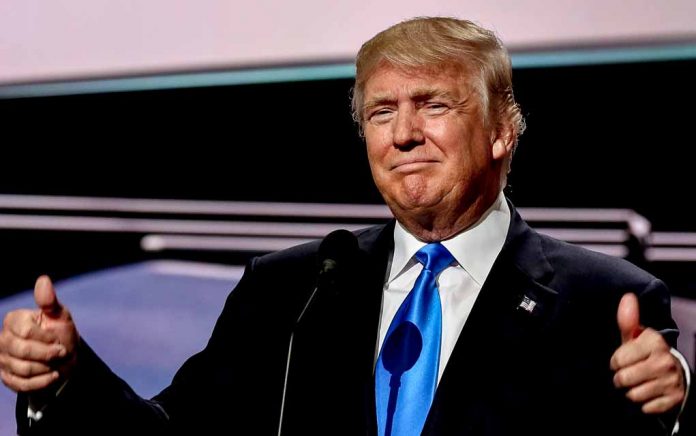 (ConservativeStar.com) – The Liberal response to President Donald Trump’s COVID-19 diagnosis has been awful, to say the least. It’s not just the president who is being bombarded with hate, either. On Monday, October 5, Dr. Anthony Fauci defended the medical care the commander-in-chief is receiving.

United States Navy Commander Dr. Sean Conley served in Kandahar, Afghanistan, at a hospital treating soldiers wounded in combat. Now, he’s the official White House physician overseeing Trump’s COVID-19 infection. Considering the treatment he’s suffering at the hands of the Liberals as he tries to walk the line between maintaining his oath about patient confidentiality and keeping the public informed, it’d be hard to blame him if he wanted to go back.

However, Conley did receive a vote of confidence from Dr. Anthony Fauci — the “face of” the government’s battle against the coronavirus. During a CNN interview, he reassured the world Dr. Conley is “very qualified” and that the president is receiving “optimal care.”

Dr. Anthony Fauci: "My colleagues that I know, including Sean Conley, are very good physicians and they're very qualified so I am really confident that the President of the United States is it getting the optimal care that you can get with the team over at Walter Reed" pic.twitter.com/zacuT8OWCx

When someone of Fauci’s stature uses words like those to describe the care being delivered by one of his peers, then it should be considered high praise, indeed.