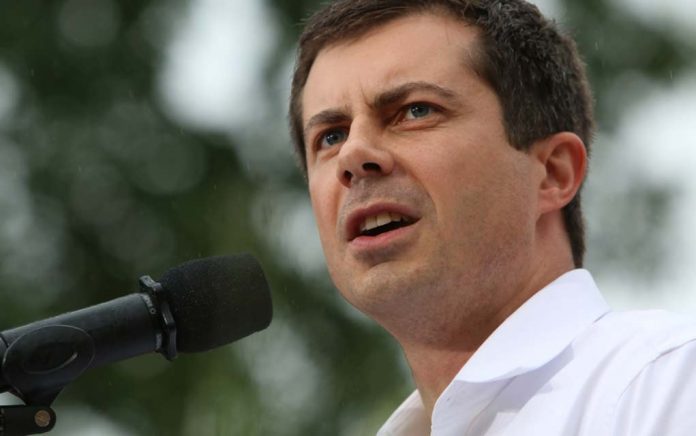 (ConservativeStar.com) – President Donald has managed to broker two separate deals that promise to stabilize the Middle East between Israel and the United Arab Emirates and Bahrain, earning him three nominations for the 2021 Nobel Peace Prize. However, a former small-town mayor, who couldn’t garner enough support and was forced to drop out of the Democratic Party’s primary race before it even got to Super Tuesday, has the gall to believe he’s qualified to discredit the president’s success.

“Mayor Pete” Buttigieg of South Bend, Indiana, took to the Sunday morning news show circuit at the Joe Biden shill to express his opinion on the matter. He previously said he believed the former VP “supported the worst foreign policy decision — the Iraq war — made by the United States…”

He now says that Trump is “a destabilizing force,” and that the man he once belittled would make a better president than a multiple Peace Prize nominee. The Liberal brigade cannot seem to keep a consistent story to feed the American public.