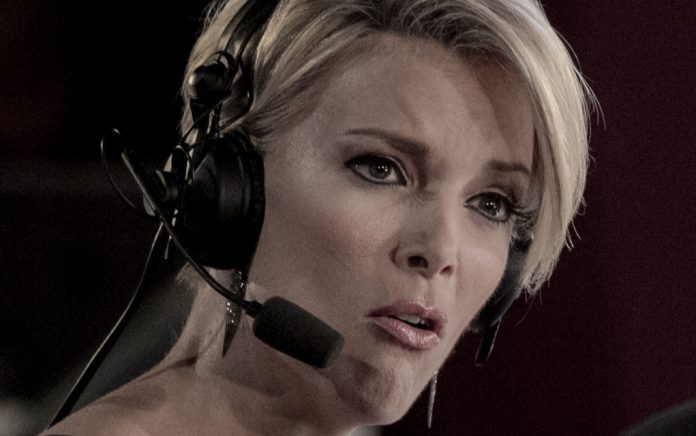 (ConservativeStar.com) – On Monday, November 9, Fox News anchor Neil Cavuto abruptly cut away from White House Press Secretary Kayleigh McEnany, saying that he could not “in good countenance continue showing this.” Thankfully, however, his former colleague Megyn Kelly called him out for his poor coverage of the press conference.

While speaking with Eric Bolling of “America This Week,” Kelly said Cavuto was “really out of line” for cutting off the coverage simply because he didn’t agree with what was being said.

Kelly made it clear that rather than censoring the video, Cavuto should have let it play out and then provided facts and corrections afterward. That’s what a journalist is supposed to do in a free society. Tucker Carlson agreed with her sentiments:

TUCKER: "You can't just cut away from coverage you don't like" pic.twitter.com/7wsDLc0evK

In today’s society, it’s critical that journalists share all the facts and evidence they have to back their story so that Americans can draw their own conclusions. This allows free-thinking and builds trust between citizens and the media — something that’s critical to a prosperous society. 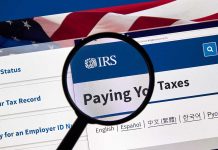