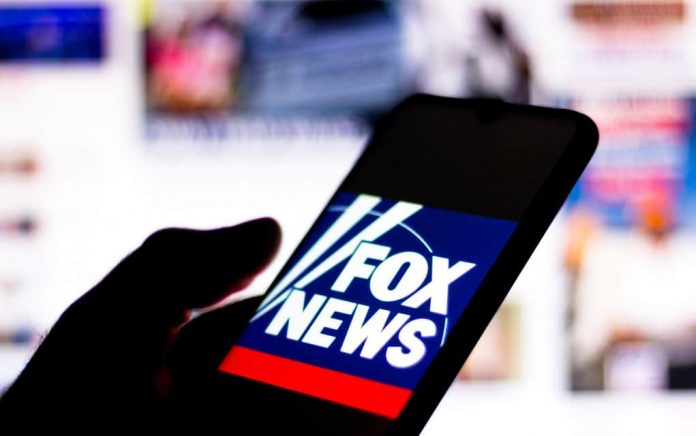 (ConservativeStar.com) – The People’s Republic of China is the United States’ main competitor in the geopolitical/economic sphere in the world today. But even beyond that, there are indications the country’s leadership views America as an outright enemy. This is what makes the alarm raised by Fox News contributor Tucker Carlson so concerning.

Carlson claims the entire Russian collusion hoax was a misdirection attempt by factions within the American government who are beholden to the Communist state government. He points to a television interview given by a professor at Renmin University by the name of Di Dongsheng, and some of the comments he made.

At one point, the professor said, “[the Chinese government] have people at the top. At the top of America’s core inner circle…” Then, he alluded to strong ties between China and the “elites” on Wall Street and their inability to “fix [President Donald] Trump.”

The Asian powerhouse also apparently sees a potential Joe Biden administration as one that would be more beneficial to their political interests. Di hinted that Hunter Biden did, in fact, receive assistance from the regime in Beijing. Should Biden be sworn in, it’s a potential connection to the country and thus, a real threat.