(ConservativeStar.com) – If Joe Biden should eventually be declared the next President of the United States (POTUS), what might America expect from his administration? Some have speculated that it could be eerily similar to what may have been put forth had former president Barack Obama been elected to a third term.

The more people who are picked for potential nominations to senior positions within the administration, the more familiar faces Washington insiders will recognize from the past. Many of them played a role in the 2009-2017 era, including:

John Kerry – potential “climate czar” – He served as secretary of state from February 2013 to January 2017. He was instrumental in the backchannel deal that saw Iran gain access to billions of dollars, and later, he was in concert when Obama lied to Congress about the details.

Alejandro Mayorkas – potential secretary of Homeland Security – He held a position as a deputy within that department, and at one point, he led the U.S. Citizenship and Immigration Services (USCIS). In response to some subordinates’ concerns, an Inspector General (IG) investigation was done and concluded that he had inappropriately used his office to benefit particular companies run by Democratic Party power brokers.

There are concerns both within and without the United States regarding how this administration might deal with foreign countries. Russian Foreign Minister (FM) Sergey Lavrov has reservations about declining relations between the two world powers.

The two countries were at odds over the former Soviet Union annexing territory from one of its former member states, the Crimean Peninsula in Ukraine. In 2017, Lavrov painted the Obama administration as “small-hearted and revengeful.” It is easy to see why he would be concerned about a return to those kinds of policies.

President Donald Trump had pulled out of a deal with Iran brokered by then-Secretary of State Kerry, realizing that giving access to vast sums of money to the world’s biggest sponsor-state of terrorism was probably a poor idea. Biden has made no secret he would like to re-enter that pact, but something like that requires all parties to agree, and the Islamic Republic may be hesitant.

The future is never a sure thing, and it’s quite possible that as president, Joe Biden would not fall back into a carbon copy of the Barack Obama days. When one considers his vice president would be Kamala Harris, who some see as a radical Leftist, plus the Socialists’ growing influence within the Democratic Party, there could well be a jump even further Left than that. 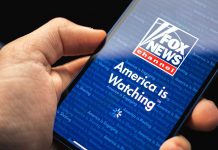 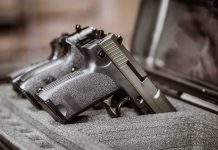 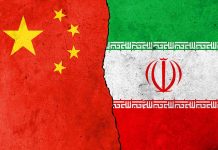 China Teams Up With Iran in Disturbing Alliance 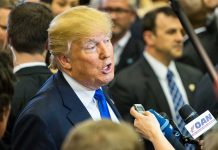 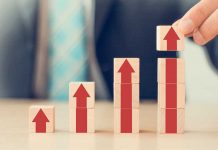 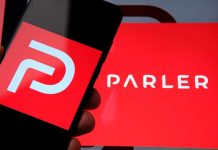