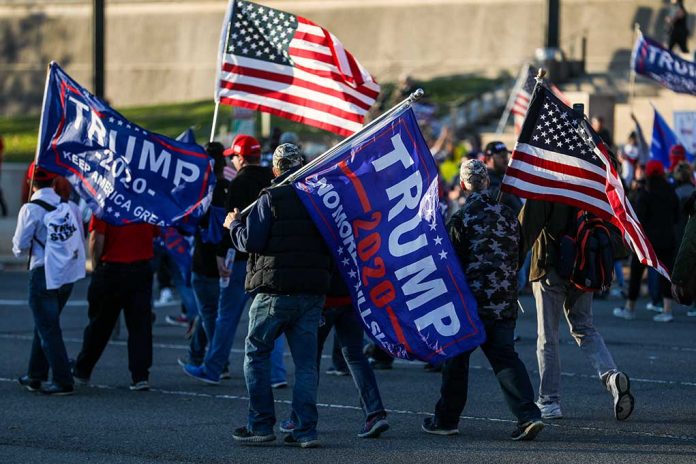 (ConservativeStar.com) – Authorities have received requests for permits for several rallies on January 6, to protest the alleged irregularities found in the November 3, 2020 election, state officials’ refusals to investigate, and in support of President Donald Trump. However, the city’s Mayor, Muriel Bowser, and groups like Black Lives Matter (BLM) are insisting on portraying them as a threat to people living in the nation’s capital and surrounding cities.

I am asking Washingtonians and those who live in the region to stay out of the downtown area on Tuesday and Wednesday and not to engage with demonstrators who come to our city seeking confrontation, and we will do what we must to ensure all who attend remain peaceful.

The scare tactics have included the mayor’s very public request — which has been approved — for the National Guard to deploy ahead of what she’s already painting as “potentially violent protests.” BLM has asked local hotels and motels to deny lodging to all the “white supremacists” or to simply shut down for two days.

These types of actions really do go beyond the pale in their scope as Progressives try to silence any opposition to their agenda. One has to wonder how far this will spread if it should come to pass that a Joe Biden-Kamala Harris administration becomes reality.