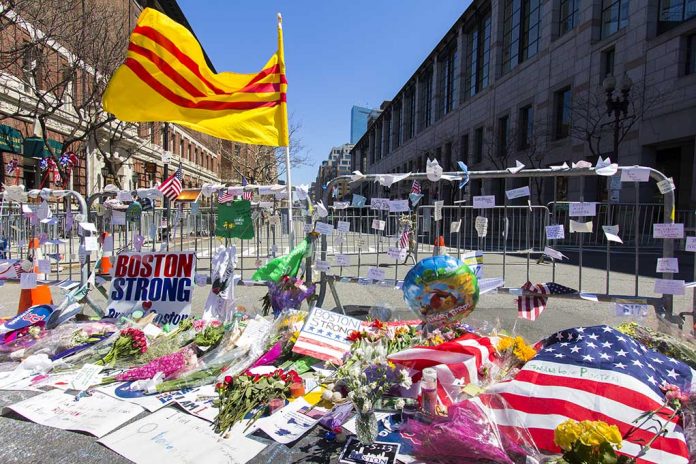 (ConservativeStar.com) – On April 15, 2013, a group of people gathered around the area of the finish line up the Boston Marathon watching the racers finished their grueling run. And then at approximately 10 minutes before 3:00 p.m., two blasts ripped through the area, spewing a deadly shower of nails, BBs, and other improvised shrapnel that took the lives of three people including an 8-year-old boy. It’s estimated that another 260+ people were injured to one extent or another.

Once the dead and wounded were taken care of local, state, and federal law enforcement officers started the task of hunting down the killers. Based on images taken at the scene they dubbed one of the perpetrators “white hat” because of his headgear.

Investigators quickly zeroed in on two prime suspects, brothers Dzhokhar Tsarnaev (then 19 years old) and Tamerlan Tsarnaev (26). The elder brother was killed in a shoot-out with police on April 19 of that year.

Dzhokhar was captured, tried, and convicted on charges coming out of this cowardly act of terrorism and was sentenced to death for his actions. Defense attorneys raised a technicality and on July 31, 2020, a three-judge panel of the United States Court of Appeals for the First Circuit vacated that part of his sentence and ordered a new penalty phase hearing.

Tsarnaev is now trying to squeeze $250,000 out of the United States government for confiscating a white baseball cap and a bandanna and limiting him to only three showers per week. These actions were so egregious that they are contributing to his “mental and physical decline.”

Although the judge has initially rejected the matter, that was only because of some missing documentation and the prisoner has 30 days to rectify that small matter. One has to wonder if all the pushing by Liberals about prison reform will play a part in getting the man his hat back? Oh and a quarter-million dollars too. 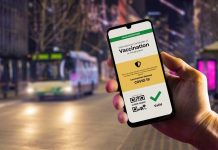 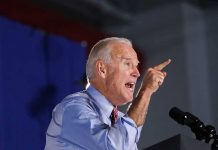 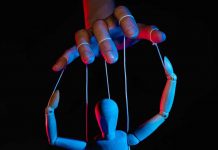