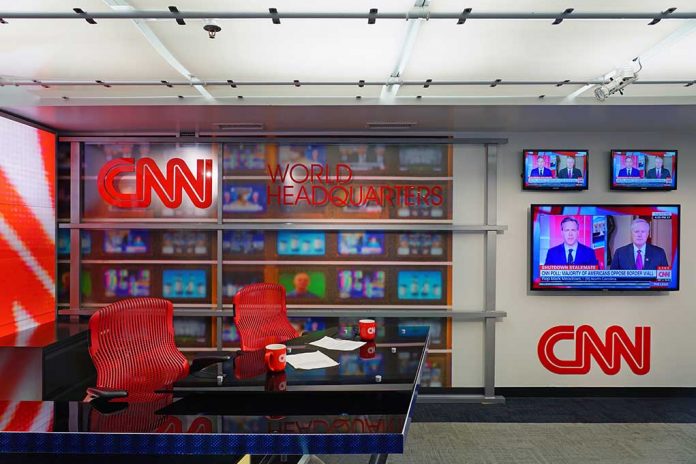 (ConservativeStar.com) – The Liberal news media spent more than four years mocking, degrading, and generally demonizing former President Donald Trump and his supporters. And, CNN is continuing the trend, even after the transition of power, when they mentioned a fake story about the COVID-19 vaccine rollout 47 times. Now, it appears they’re going to flip the coin to the other side and protectively fawn over the newly minted president, Joe Biden.

One of CNN’s executives — Matt Dornic — tweeted out a still shot of the inauguration, showing fireworks exploding around the Washington Monument that sounded much more like propaganda than journalism. After claiming that this pyrotechnic display would “shake [America’s] foes” the Twitterverse exploded with tweets slamming him.

Tell me again how CNN is a news organization that represents all Americans and cares about them and doesn't hate and loathe those who disagree with their left-leaning worldview?

This is the kind of nonsense that led to former President Donald Trump labeling CNN a “fake news” network. Leftists at the station both on the screen and behind the scenes don’t even try to hide their biases. So, how in the world are the American people supposed to trust them?