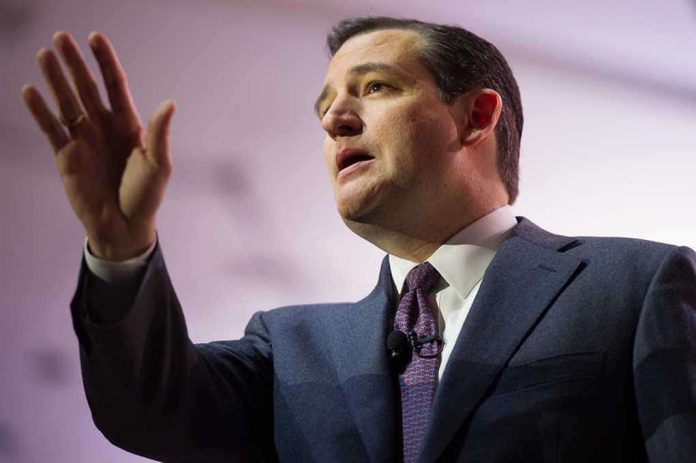 (ConservativeStar.com) – In the midst of a global pandemic and the worst economic crisis since the Great Depression, the People for the Ethical Treatment of Animals (PETA) took to Twitter to ask Americans to end the “supremacist” practice of using the names of animals like “rat” (snitch) to insult other humans. Known for being over the top at times, the organization’s post received a wide array of comments ranging from support to criticism, outrage to humor.

Conservative firebrand Sen. Ted Cruz (R-TX) took a timeout from his ongoing feud with Rep. Alexandria Ocasio-Cortez (D-NY) on January 26 to offer a hilarious tongue-in-cheek response — “This is bull…”

PETA is notorious for its exaggerated beliefs regarding humans and animals, like thinking people shouldn’t have pets. This tweet is just another shining example of its often outrageous efforts. It’s nice to see Cruz wrapping up the week with a bit of humor.