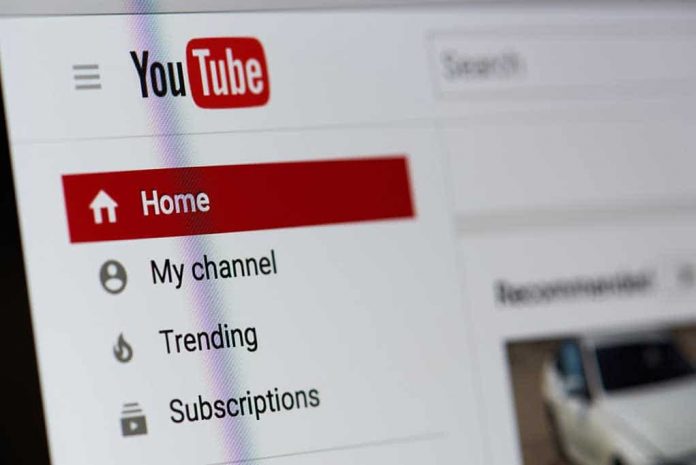 (ConservativeStar.com) – A handful of tech giants such as Facebook, Twitter, and Google (which also owns YouTube) set themselves up to be THE sources through which millions, especially the younger generations, get their news and information from. However, they’re owned and operated by those who are open about their willingness to shut down Conservative voices.

The most recent attack comes with YouTube abruptly erasing the presence of pro-life website LifeSiteNews.com (Life Site) from its platform. This is not a temporary suspension lasting 30 or 60 days, but a permanent removal and erasure of all of their videos that had been published there.

@jhwesten on how Censorship of the Pro-Life Movement is Real. @LifeSite #ProLifeCon

Life Site issued a comment on their webpage claiming they’d received no warning that their presence was about to be annihilated, which has left its more than 300,000 followers in the lurch. Those people have lost access to thousands of hours of “pro-life, pro-family, pro-freedom Christian” video content. They also expressed their concern that the Big Tech firms have “fully weaponized their platforms against conservatives,” which should be of great concern to all Americans.