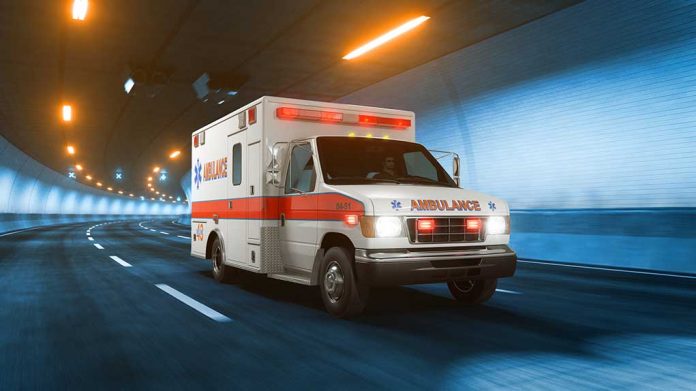 (ConservativeStar.com) – A string of arson attacks in Connecticut targeted buildings that house fire/EMS services for approximately two hours on the evening of February 27. The suspect is an ENT with Hunter’s Ambulance in the town of Old Saybrook and he allegedly firebombed his station and a private residence there as well as two other facilities in the state.

JUST IN: Fire officials are warning EMS agencies across Connecticut to increase security after a man targeted at least four local facilities with Molotov cocktails.

Richard White, 37, fled the jurisdiction and was later arrested in Turbot Township, Pennsylvania where he’s being held at the Northumberland County Jail on an execution warrant issued by Connecticut officials. Earlier that day, he’d been the subject of a disciplinary hearing and was placed on administrative leave and soon after was caught up in a physical altercation with other employees.

The charges that are pending against him include third-degree arson and third-degree burglary with a bond set at $150,000. Officials with Hunter’s Ambulance issued a statement saying nobody was injured and that property damage was minimal. 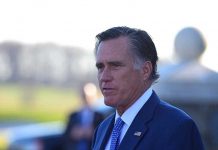 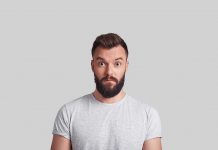 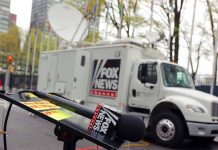 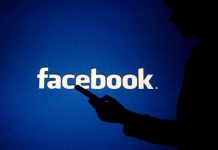 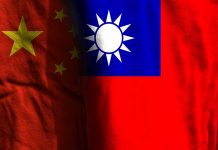 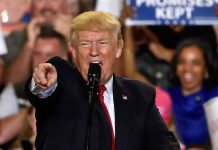