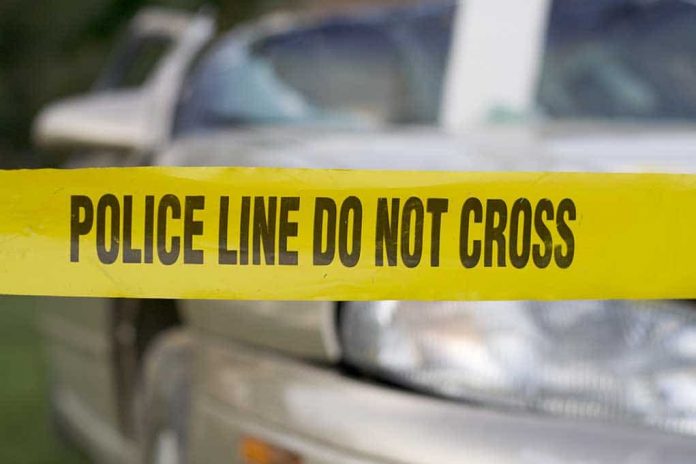 (ConservativeStar.com) – The United States Immigration and Customs Enforcement (ICE) has opened an investigation into a possible human smuggling operation that came to light in a tragically fatal automobile crash on the morning of March 2. Agents from Homeland Security Investigations (HSI) San Diego are taking the lead on this probe. The accident involved a Peterbilt semi-truck with two trailers of heavy equipment attached. It slammed into the driver side of a 1979 Ford expedition crammed with 25 people.

NEW: ICE confirms to @FOXLA that agents from Homeland Security Investigations (HSI) in San Diego have initiated a human smuggling investigation in connection with the fatal crash near El Centro that killed 13 people after 25 had been crammed into a Ford Expedition that seats 7-8. pic.twitter.com/nPgwkRIOKo

Initial reports are that the SUV advanced into the intersection directly in the path of the semi, which then slammed into the driver’s side door killing the operator and 12 people in a vehicle that normally holds a maximum of 7 to 8 passengers. A highway safety consultant, Frank Borris, said this type of vehicle, so far over its maximum weight capacity, would have “… extended stopping distances, delayed reactions to steering inputs…”

Authorities have said the surveillance video showed the Ford and a Chevrolet Suburban driving through a hole in the border fence in the El Centro sector. They also said there was no pursuit of the vehicle and they learned of the wreck after the fact.