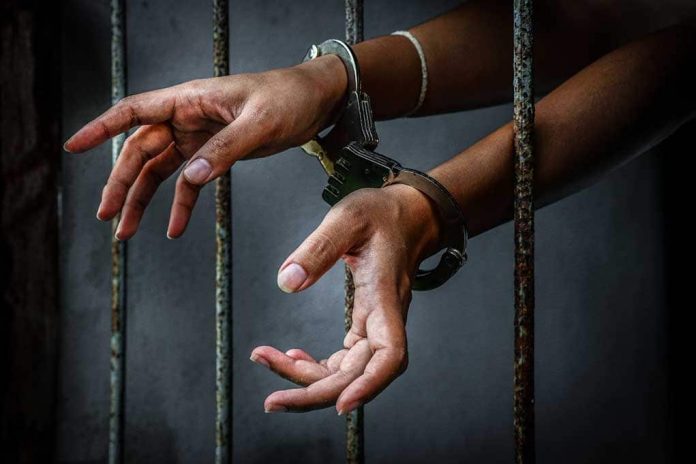 (ConservativeStar.com) – In an apparent plea to persuade the judge on his sister’s third bail attempt, Ghislaine Maxwell’s brother Ian spoke about the conditions in which she’s living calling them “degrading” and saying they “amount to torture.” This is far from the first time for these kinds of complaints — other than “brown water” to drink and a loss of eyesight which weren’t even mentioned as recently as February 1 — and some find her claims a bit … disingenuous.

Ms. Maxwell has been held in the Metropolitan Detention Center in Brooklyn, New York, since July 2020 awaiting trial for allegedly procuring underaged girls for Jeffrey Epstein who allegedly died by his own hand while jailed until his own prosecution started. Because of Epstein’s circumstances, she’s been subject to “suicide watch protocols” which include being woken several times each night, which her team presents as psychological abuse.

Ghislaine Maxwell, the daughter of a money-hoarding thieving scammer, who gave her a life of luxury prior to her luxury life with her child-raping partner in crime, has found that prison isn't a five star resort.

In other news, I've lost my tiny violin
https://t.co/MkG9DSbzRx

To someone whose father and paramour were both billionaires which allowed her to live in the lap of luxury, the culture shock of a maximum-security prison could be profound. But that does not mean that the lack of caviar and champagne rises to the level of “torture.”