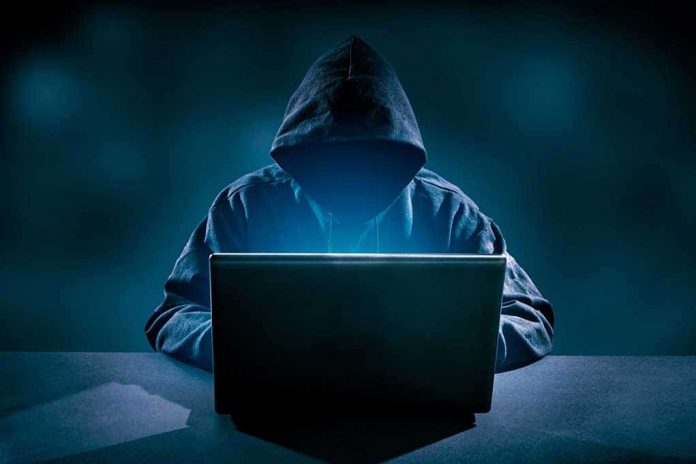 (ConservativeStar.com) – The world has become more interconnected through cyberspace as the ability to stay in touch with friends and family everywhere, buy practically anything online, and conduct business from home shows. But, as with most tools, that access can also lead to crimes as evidenced by the announcement by the United States Attorney’s Office for the Western District of Washington.

According to the notice dated March 18, 2021, a hacker from Switzerland, Till Kottmann, was indicted by a grand jury on charges related to cybercrimes. He is accused of being behind intrusions that include several major companies, personal financial data, and perhaps most disturbingly Verkada, a start-up company that operates more than 150,000 security cameras across America in offices, schools, and hospitals amongst other places.

New: A massive Internet-camera hack just exposed the growing reach and intimacy of American surveillance. "Our desire for some fake sense of security is its own security threat" https://t.co/rmCUBpXKY9

Kottmann’s ability to access so many different setups with relative ease speaks to the security, or the lack thereof, of all the data stored in the “cloud.” Another serious and possibly a very frightening aspect is how many cameras are watching — it is beginning to seem like George Orwell misnamed his book 1984 by about 26 years.