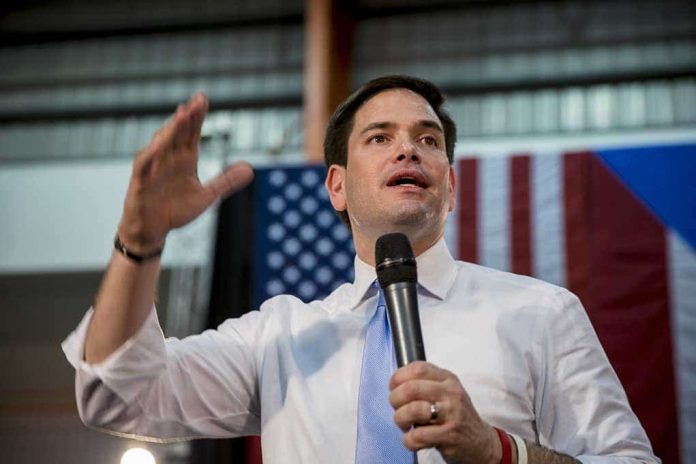 (ConservativeStar.com) – When somebody starts to speak about UFOs, many have a knee-jerk reaction of “oh boy, here we go, another nutter” — but they aren’t necessarily talking about spaceships. On April 27, 2020, the Department of Defense declassified videos recorded by Navy pilots from 2004 and 2015, showing this phenomenon.

On March 23, Senator Marco Rubio (R-FL) spoke out about sightings of mysterious objects over US military installations in recent years and he’s of the opinion that the situation bears investigation to determine the source or sources. He took no position on the possibility of them being from other planets, but he did express concern that a foreign power may have developed an advanced technology that could leave America vulnerable to a surprise attack.

Considering that the men and women who fly aircraft in the various branches of the military are well trained to maintain their composure in the most stressful situations and are generally not given to flights of fancy, his concerns are quite valid. The United States cannot afford to think that things like stealth technology can ONLY be developed in this country.