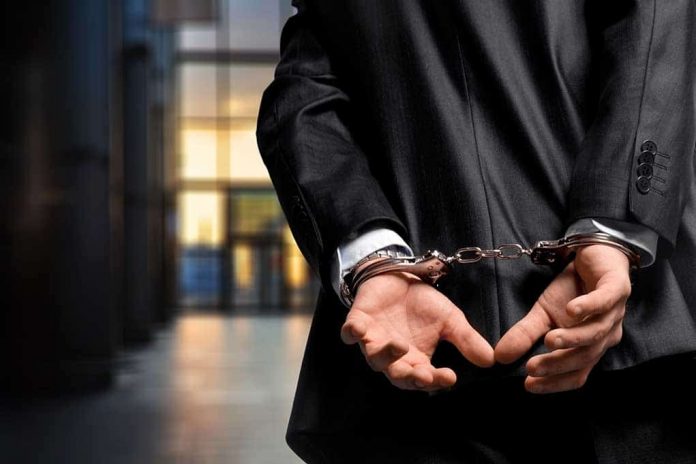 (ConservativeStar.com) – Seth Andrew was employed in the Department of Education from 2013 until the final day of President Barack Obama’s tenure in office ended in 2017. Fast forward to 2021, and he’s now facing federal charges for “wire fraud, money laundering, and making false statements to a financial institution” according to a notice from the United States Attorney’s Office of the Southern District of New York.

He was the founder of Democracy Prep Public School in New York City in 2005, which has now expanded to include a network of elementary, middle, and high schools across the country. He and the schools parted ways in 2013. However, it’s alleged that he used his knowledge of the institution’s bank accounts to steal approximately $218,000.

He used some of this money to obtain favorable mortgage rates to purchase a $2.37-million Manhattan apartment for himself and his wife — Lana Zak, who at this time is facing no charges. His next court appearance is May 27th.