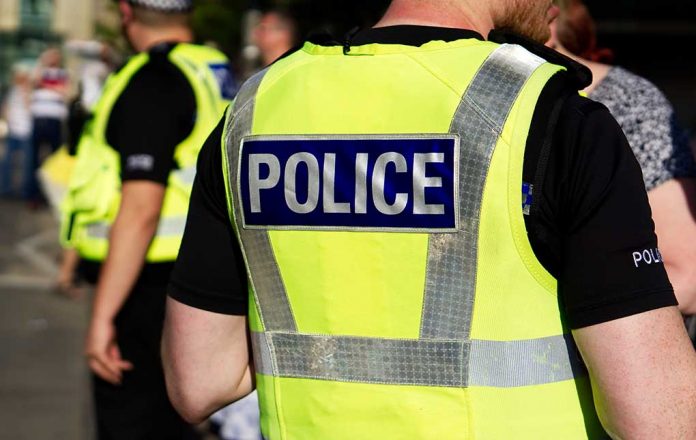 (ConservativeStar.com) – Jerry Garner is the chief of Police in Corinth, Texas. He recently wrote an op-ed wondering if we’re living in an era where it’s open season on law enforcement. He provided enough examples to make one conclude the answer is “yes.” Officer Brian Sherman of the Metro Nashville Police Department (MNPD) is the latest victim of an ambush — in the form of a fake 911 call — that left him wounded.

Sherman suffered gunshots to his arm. He was treated at the local hospital. His alleged attacker, 22-year-old Salman Mohamed, killed himself a short time later.

BREAKING: Officer Brian Sherman is being treated at Vanderbilt for gunshot wounds to his left arm. Sherman was hit while answering a call of a woman shot at 7220 Sugarloaf Dr. That call was a setup to get police to respond… pic.twitter.com/SHN1K3bzzk

Being a cop has always been a dangerous proposition, but the narrative embraced by Liberal politicians and media sources has pushed that risk even higher. When elected leaders like Representative Rashida Tlaib (D-MI) preempts any sort of investigation with a tweet calling an officer-involved shooting “government-funded murder” and demanding the disbandment of police altogether, it gives elements of society a disillusionment of free rein.

It also emboldens people when they see things like what’s going on in Portland, Oregon where people arrested for rioting — also for choking a law enforcement officer — are simply given a “tsk tsk” and sent home. The men and women who form the Thin Blue Line are in need of the support of law-abiding Americans more than ever.