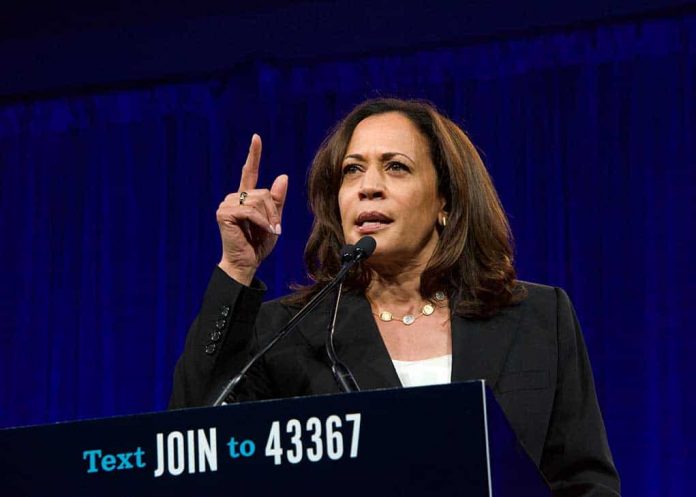 (ConservativeStar.com) – In the course of many discussions, someone will eventually say something like “you know, they say that…” The problem is this leaves certain questions unanswered such as: who are “they?” Was the data used credible? What parameters were used? In regards to statistics, when those questions cannot be answered the number or percentage should not be used — unless, apparently, one happens to be the vice president of the United States.

On May 4, VP Kamala Harris said “the global cost of corruption is as much as 5% of the world’s GDP [Gross Domestic Product].” This got some wondering where that figure came from. According to a report from the U4 Anti-Corruption Resource Center, the first use of the figure was in a 2008 publication — in which “no specific source is cited.”

Corruption in the Northern Triangle “prevents us from creating the conditions on the ground to best attract investment,” @VP Harris says. “The global cost of corruption is as much as 5% of the world's GDP.” pic.twitter.com/cIoeqPQ004

In 2016, Harvard law professor Matthew Stephenson wrote an article saying it’s time to abandon the 5% figure, because under any scenario he could conceive, it’s “utterly bogus — a made up number…” The office Ms. Harris holds conveys a level of authority and she most certainly should not be repeating things just because “they” said it was true.