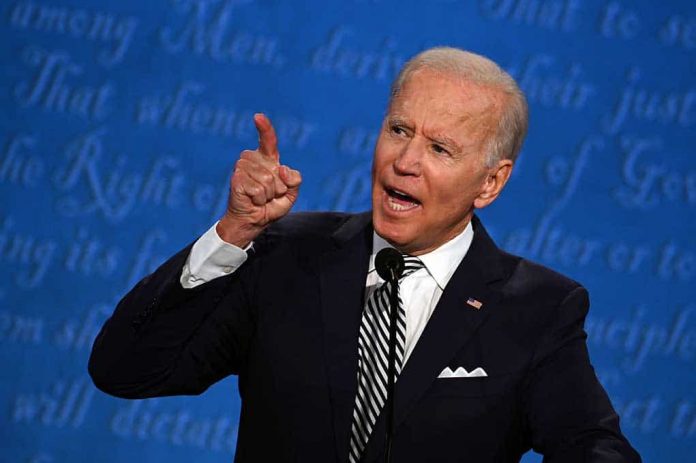 (ConservativeStar.com) – If one were to find an HONEST encyclopedia entry about Democrats, they’d probably run across things like “two-faced,” “lip service,” and “radical.” While President Joe Biden is slamming the attacks on people of the Jewish faith across the country, he’s done very little to try to rein in the far left of his party and their anti-Semitism.

Representatives Ilhan Omar (D-MN) and Rashida Tlaib (D-MI) and the rest of The Squad are continually attacking Israel while portraying the Iranian-backed terror group Hamas as victims. A lobbyist group for the Jewish nation called out Omar for saying their self-defense against that group is “a terrorist act,” which Tlaib quickly called a reprehensible “Islamophobic attack.”

Shame on @AIPAC. To launch such a blatantly Islamophobic attack on @Ilhan right now is reprehensible. I stand with her to oppose the violence Israel's apartheid government is perpetrating. You will not silence those who stand for human rights. pic.twitter.com/PoNnJLIO9r

President Biden finds himself in a difficult position between what he claims is a long-term friendship (albeit a bit cooler because of the Obama years) with Israeli Prime Minister Benjamin Netanyahu and the increasingly radical bent the Democratic Party is taking. During his campaign, he tried to portray himself as a moderate/centrist — it goes without saying, this is his opportunity to put his words into action.