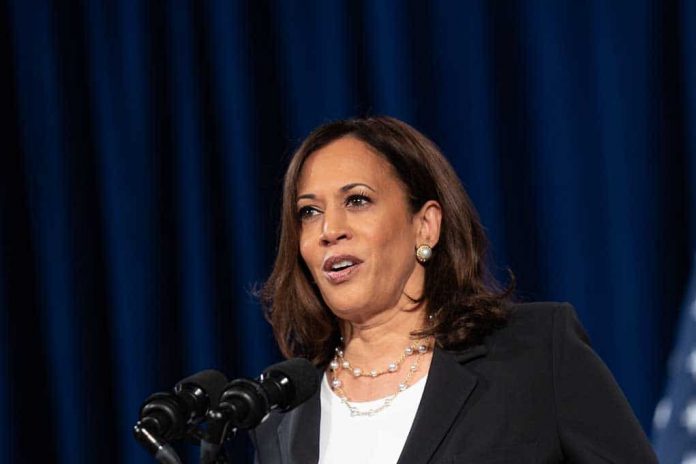 (ConservativeStar.com) – President Joe Biden asked his running mate and Vice President Kamala Harris to take charge of the crisis at the country’s southern border on March 24. As of May 25, she has not made a single in-person appearance anywhere near the troubled region, and politicians and other officials are beginning to sound some alarm bells.

Senator Rick Scott (R-FL) took the VP to task because the closest she plans to come to the crisis is 35,000 feet — straight up in the air while flying to meet the presidents of Guatemala and Mexico. The senator’s Twitter post called on the pair to “acknowledge their open border & amnesty policies have failed…”

Art del Cueto, vice president of the National Border Patrol Council (NBPC), has said there’s a group enjoying the problem: the cartels for the opportunities they have for human smuggling and trafficking. He also noted that parents are giving their children over to the criminals to get them past the border and said “that falls on the hands of this administration.”