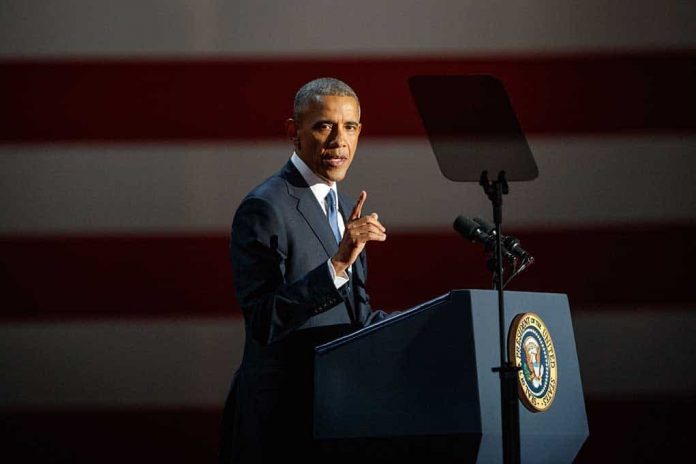 (ConservativeStar.com) – In an interview with CNN’s Anderson Cooper that aired on June 7, former President Barack Obama spoke about “cancel culture.” That is a practice brought on in large part by social media that can destroy the careers and reputations of people for doing something the Left doesn’t like — even if that something happened years or decades in the past. The ex-president’s opinion is that it’s gone too far. Referring to a discussion he had with his daughters, he said so many of that generation are “just going to be condemning people all the time.”

Former President Obama in an interview that aired Monday warned against what he characterized as "the dangers of cancel culture" going too far in American society, saying that sometimes people go "overboard" pic.twitter.com/UOXrb4liIb

One has to wonder if the Liberals are listening to what he’s saying considering recent history. In July 2020, Goya Foods faced major backlash after its CEO had the audacity to praise President Donald Trump. Actress Gina Carano lost her job after defending conservative voices. And average Americans all over the country have also been the targets of the Leftist woke mob.

President Obama made similar comments in 2019 while speaking to a youth activism summit saying that it’s simply “casting stones” and not making any positive progress. His comments then were applauded by conservative pundits Tomi Lahren and Ann Coulter, as they should be today. 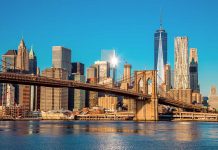