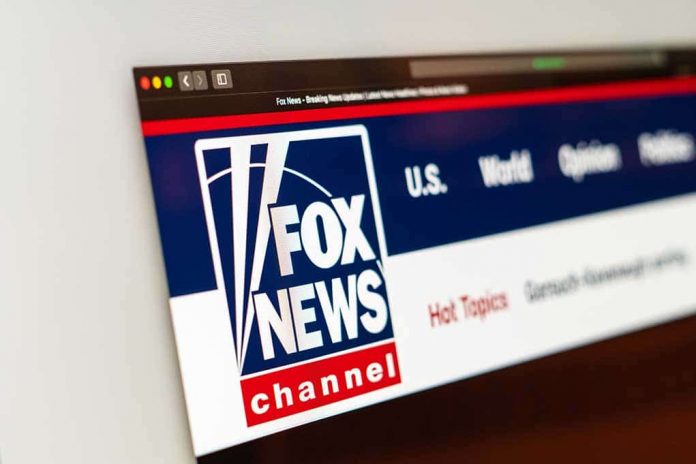 (ConservativeStar.com) – In 2019, Disney acquired Fox Entertainment in a $71.3-billion merger. Fox News Corp. was part of the deal, but according to an August 2020 Forbes article, founder Rupert Murdoch holds the 39% ownership interest and the Murdoch family trust has an additional 34% because of the stock structure. In a family such as this, the children are generally destined to be well-off themselves, which makes James and Kathyrn Murdoch’s political activity during the 2020 cycle seem a bit like a dog biting the hand that fed it.

Rupert and his other son, Lachlan, are both known as staunch Republicans – which has been generally reflected in what viewers see on the Fox News Channel on a day-to-day basis. However, James and Kathyrn reportedly spent $20 million opposing former President Donald Trump and another $100 million on other liberal candidates and causes.

NEW: The massive Murdoch donation to their foundation is the biggest known donation by the media exec.
The $100 million contribution came in the form of Disney shares & it happened on the same day of the Fox-Disney transaction.
More on the Murdoch couple:https://t.co/bVYkYKua8y

James has made it publicly known that he and his Liberal sisters will be taking control of Fox News after his 90-year-old father dies. That leaves a question about what the company is going to look like when Rupert passes away. Is it going to remain a conservative outlet? Or are the Liberal Murdochs going to make it the next CNN? From the money they spend trying to destroy former President Donald Trump, it sure seems like the latter.