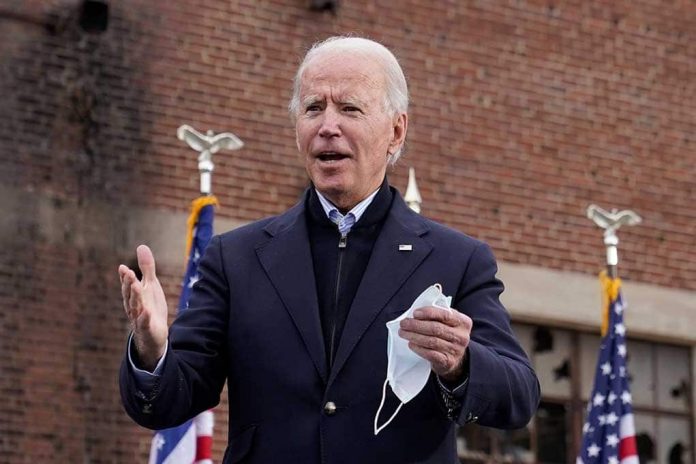 (ConservativeStar.com) – As more information from Hunter Biden’s alleged laptop comes out, the more the world learns about the accusations of the drug-addled and illicit lifestyle of President Joe Biden’s son. The latest revelations are about a weekend he spent at the Château Marmont in Los Angeles, California in May 2018.

Hunter decided to order in and used his computer to search through some menus until he’d made his choice. However, it wasn’t a pizza or burger he ordered. Nope. His selection was listed as “Russian, Green Eyes, Thin Brunette, an elite courtesan” posted by a 24-year-old woman known as “Yanna.”

After a weekend where the two allegedly smoked crack, drank vodka, and had relations they turned into a pornographic movie, the woman wanted her $8000 fee. That’s where the problems began. The younger Biden reportedly tried to use his debit cards to pony up but they didn’t work. He turned to a cash transfer app which also apparently failed, then he tried one more card which was successful — and is also the one that may have been a shared account of some sort with his father.

Not long after, it appears that a former Secret Service agent named Robert Savage, who protected Joe Biden when he was vice president, exchanged text messages with Hunter trying to get him to come to the lobby of the hotel. DailyMail.com says they validated these messages, one of which said “come on H, this is linked to Celtic’s [dad’s old Secret Service code name] account.” However, Savage denies ever having that conversation.

There have been no comments from the president or his spokespeople and the Left-biased media has been completely silent — what a surprise.