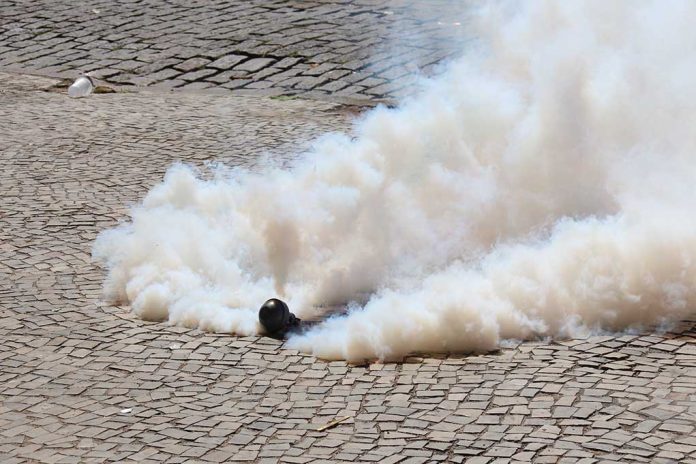 (ConservativeStar.com) – “Just when you thought it was safe to go back in the water” was a tagline for the movie Jaws 2, but the sentiment behind that ominous phrase could have implications more than four decades later. In this case, the movie’s main title could be COVID-19: The Delta Variant, the fourth major mutation of the original virus causing trouble worldwide. In France, the government’s reaction to the new strain led to violence in the streets.

What Is Known About The New Strain

The Program for Appropriate Technology in Health (PATH), a “nonprofit global health organization,” printed a report on their website about the effectiveness of current tests in relation to the Delta variant (a.k.a. B.167.2). The article states this version of the novel coronavirus is “50 to 60 percent more transmissible” than the Alpha strain (B.1.1.7) which itself was transmitted at a rate 50% higher than the original first seen in Wuhan, China.

It also states that a study from Scotland determined that hospitalization rates for Delta-infected patients were approximately 85% higher than those who became ill with the Alpha version. As a result, governments worldwide are reverting to some of the policies in place during 2020.

On Monday, July 12, the administration of President Emmanuel Macron announced that health workers must be vaccinated and that vaccine “passports,” as the idea is called in America, or a recent negative test would be required for visiting public places such as restaurants.

An estimated 19,000 people took to the street to protest these restrictions in the capital city of Paris as well as Toulouse, Bordeaux, and Montpelier among other places. According to police officials, the demonstrators did not stay within the designated protest areas, and officers on the scene of one of the Paris protests deployed tear gas to disperse the crowd.

In an article dated July 8, the Center for Infectious Disease Research and Policy (CIDRAP) reported that a record number of daily cases hit all-time highs in Indonesia, Thailand, and Korea. That same day, Reuters posted an article quoting Japanese Prime Minister Yoshihide Suga as saying the number of coronavirus infections was trending upwards around Tokyo adding that “thorough measures would be taken to prevent Olympic athletes from bringing the virus into Japan…”

The other nations of the world are taking different approaches to how to deal with the resurgent virus. Sydney, Australia had already gone back to lockdown mode and on July 16, it was announced that Melbourne and the State of Victoria would be imposing five day black clouds of their own.

Israeli Prime Minister Naftali Bennett said he believes “[Israel] can beat the Delta variant without lockdowns if we are all diligent and determined,” if they self-policed things like indoor mask-wearing and international travel.

Back in the US, the country continues to open back up and get back to normal. In California, however, the state began mandating masks again. At this time, it doesn’t look like there will be a need for protests in American streets like there were in France. 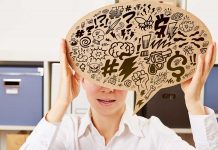