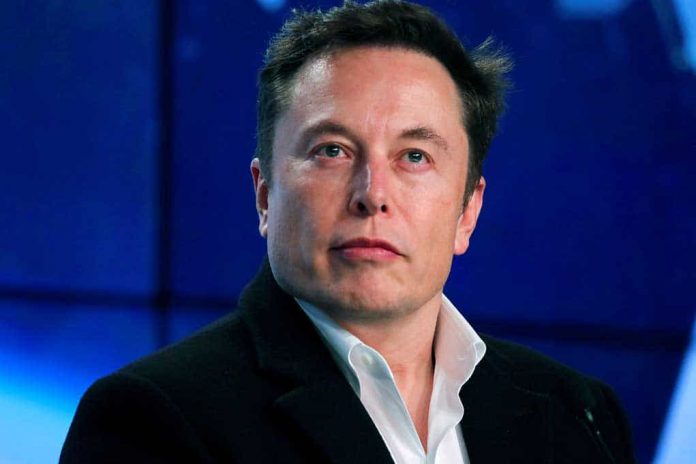 (ConservativeStar.com) – The idea of self-driving cars has led some people to believe they don’t need to pay attention while driving. They are wrong. A human being must always be ready to take control at a moment’s notice. Unfortunately, there have been at least 11 crashes caused by people who allowed their Tesla Autopilot system to have complete control over their vehicle. Now the federal government is investigating.

The National Highway Traffic Safety Administration (NHTSA) investigation alleges the drivers (a term used loosely here) allowed their Tesla to “[crash] with in-road or roadside first responders.” These crashes involved models Y, X, S, and 3 built between 2014 and 2021. Each accident occurred when the vehicle approached a scene where emergency vehicles either had lights flashing, flares deployed, and/or a lit arrow to provide a warning. The end result was 17 injuries and 1 fatality.

The U.S. has opened an investigation into Tesla’s Autopilot system, saying it has trouble spotting parked emergency vehicles. The National Highway Traffic Safety Administration says it has identified 11 such crashes since 2018. https://t.co/zC1tltVjZC

The National Transportation Safety Board (NTSB) has investigated some of the accidents, but it does not legally have enforcement power. However, the agency has made recommendations that the NHTSA ignored. As a result, the NTSB took the drastic step of listing the NHTSA as a contributor to two of the wrecks for their failure to force car companies to put adequate safeguards in place.

Technology continues to propel us into the future, but it’s not without its pitfalls, as evidenced here.