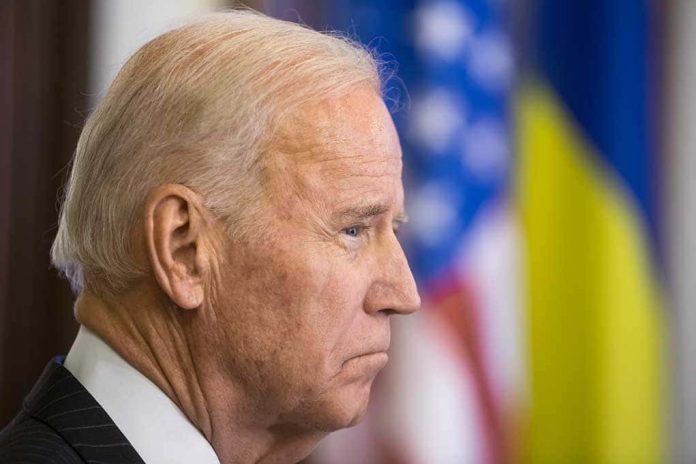 From the United States Marine Corps

From the United States Navy

From the United States Army

These are the names of the 13 servicemen and women killed in a bombing by the Islamic State Khorasan (ISIS-K) just outside the airport in Kabul, Afghanistan. Sadly, they have collectively brought the term “Gold Star Family” back to the forefront of America’s consciousness. This term goes back to World War I, when families proudly flew a flag with a blue star for each member in active service. When one of them would die in the line of duty, the families replaced the star with a golden one, hence the term we use today.

Many of the newest Gold Star families are furious with President Joe Biden.

On August 29, the families gathered at Dover Air Force Base for the “dignified transfer” of their loved ones’ remains. President Joe Biden was also on hand, but his demeanor and actions did not sit well with some mourners. The president allegedly checked his watch during the ceremony, which some took as an indication that he was bored and had better things to do.

One of the grieving mothers at the ceremony was Shana Chappell. She posted a brutal takedown of the president on Facebook (**Warning; Contains Adult Language**) detailing what she felt was his self-centered and dismissive attitude when she spoke with him. Describing herself as “the one who stood 5 inches from [Biden’s] face”. She said she told him things she would never be able to do with her son again. Chappell said the president interrupted her to tell the story of the loss of his son Beau to cancer, which she found offensive.

President Biden allegedly replied that he was just trying to commiserate with her as parents who lost their children. When the mother angrily replied that he doesn’t really know how she feels, she claims he rolled his eyes at her and walked away.

The parents and families of other service members who died in the attack expressed similar feelings. Roice McCollum, sister of Marine Corps Lance Cpl. Rylee McCollum, said her father, stepmother, and sister chose not to meet with Biden to discuss their Marine’s death. The only person who stayed was Rylee’s wife, Jiennah, and Roice said she felt Biden talked about his son too much.

“This did not need to happen,” she said, “and every life is on his hands.”

This isn’t Biden’s first instance of alleged disrespect, though. Mike Iubelt described his experience with the then-VP after his son was killed by a suicide bomber at Bagram Airfield in 2019, saying, “I left there feeling worse than I did before he walked through the doors.”

Not all Gold Star families have had negative experiences, like the family of Sergeant John Perry, who was at the same ceremony in 2019. Their impressions were that Vice President Biden did all that could be expected when he stood tall and kept his hand across his chest to honor the fallen as their caskets passed by. 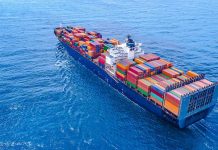 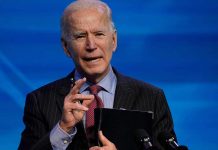 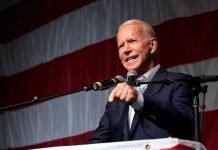 Biden Now Threatening Legal Action Against Those Who Challenge Him