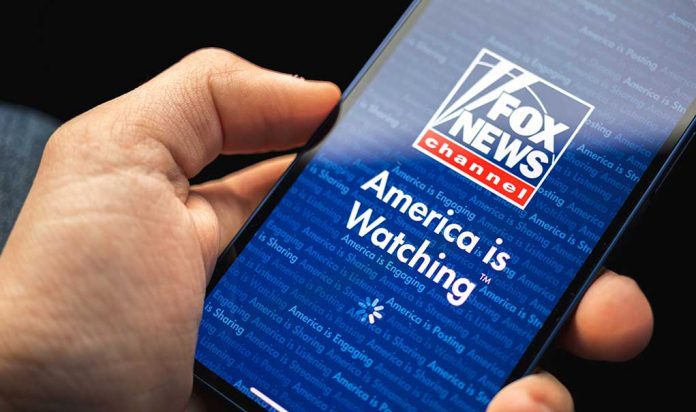 (ConservativeStar.com) – The Fox News Channel debuted on October 7, 1996. Now, 25 years later, its daily lineup is absolutely crushing its rival networks in the world of cable television. The top executives with outlets like CNN and MSNBC probably feel the need to have a bottle of Pepto-Bismol by their coffee cups on the morning the Nielsen ratings are published.

Fox News was launched 25 years ago today. At the time few believed it would be a success. It now absolutely dominates its rivals https://t.co/xWpRx8JkjV

The most prized demographic for these networks is the 25-54 age group (A25-54 in ratings-speak), and Fox is the dominator. According to Adweek.com, its Nielsen live-plus-same-day viewership was 2.66 million/417,000 (total/A25-54) for the week of September 13, which was more than the other two networks combined.

Not only is Fox wiping the floor with the other newsies, but it’s also on track to become the most-watched network in all of basic cable for the sixth consecutive year.

With the relaxation of many pandemic restrictions and the always newsworthy President Donald Trump leaving office, networks are seeing 30-50% fewer people tuning in across the board. And while the overall mountain might be smaller, Fox News Channel is still sitting on top as king of it.