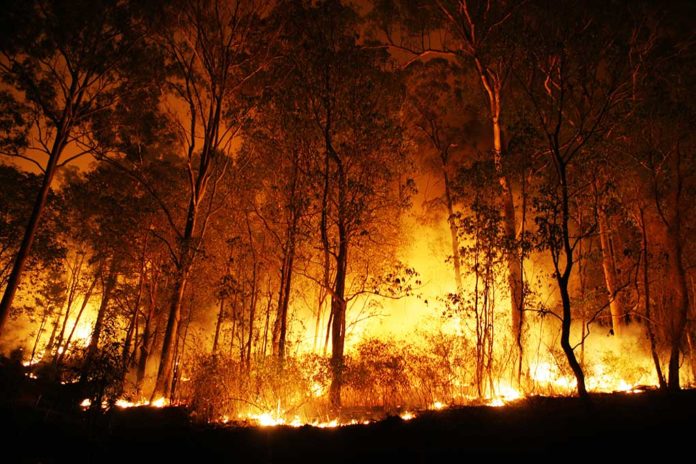 (ConservativeStar.com) – The current year was one of the worst fire seasons in California’s history. Sadly, many of the blazes resulted from human error. The Fawn Fire began on September 22, 2021, in Shasta County California. It burned more than 8,500 acres of land, damaged or destroyed 211 structures, and injured three people, according to the Cal Fire website. That same day, Alexandra Souverneva, 30, was arrested and booked into the local jail on suspicion of intentionally igniting the blaze. Subsequently, the question of her competency to stand trial came into question.

On October 6, media outlets reported her attorney advised the court that “she does need to see and meet with one or two psychiatrists.” They noted she was being treated for mental health issues while in custody. The judge ordered the examinations, and after reviewing the reports, he pronounced Souverneva mentally incompetent to stand trial.

The Palo Alto woman charged with starting the Fawn Fire in Shasta County in September was deemed incompetent to stand trial.

The blaze scorched 8,578 acres before it was fully contained. https://t.co/8wzKPcMLjP

Another hearing has been scheduled for December 9 to determine whether or not Souverneva should be seen on an outpatient basis under the Department of State Hospitals’ Conditional Release Program, after a second round of evaluations. She’s been held since her arrest under a $175,000 bond. While she’s currently facing these charges, she’s considered innocent until proven guilty in a court of law.