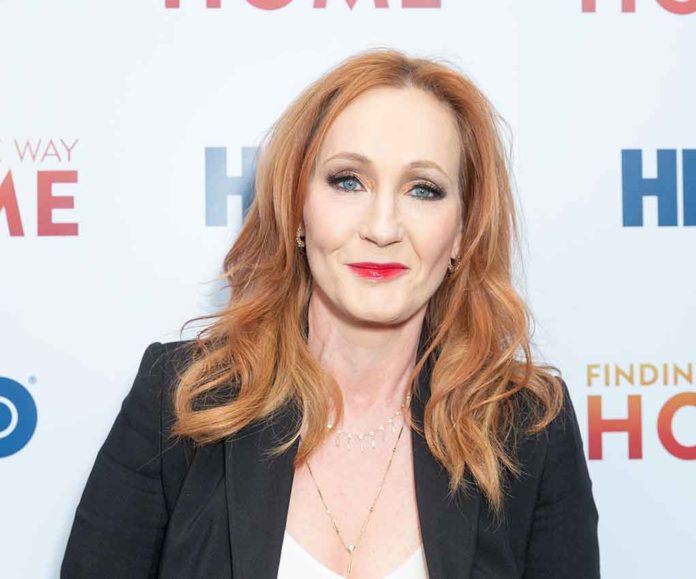 (ConservativeStar.com) – While the Harry Potter series is incredibly popular, the author, JK Rowling, is not always a fan favorite. She’s had her share of controversy in the past. And it appears she’s not afraid to stir up more, recently getting herself into hot water once again.

Rowling has been vocal about her feelings on transgender issues. She continued her statements in a tweet on March 8, where she talked about the Gender Recognition Reform Bill in Scotland. The author remarked that the bill could hurt vulnerable women and linked to an article about a 2018 sexual assault of a child by a transgender woman.

Exactly this. The law @NicolaSturgeon's trying to pass in Scotland will harm the most vulnerable women in society: those seeking help after male violence/rape and incarcerated women. Statistics show that imprisoned women are already far more likely to have been previously abused. https://t.co/LPN8cx1Vf4

She went on to stoke the ire of Liberals by commenting on a UK Labour Party tweet about International Women’s Day. The party chair, Anneliese Dodds, had spoken early that day about the Scottish bill. At that time, she said there are varying definitions of what makes a woman.

Then, the party released a message about equality for women, which Rowling found ironic. The author pointed out that it’s difficult to celebrate women when Dodds couldn’t even define the term. Rowling then posted a message saying, based on this messaging, the day should become “We Who Must Not Be Named Day.”