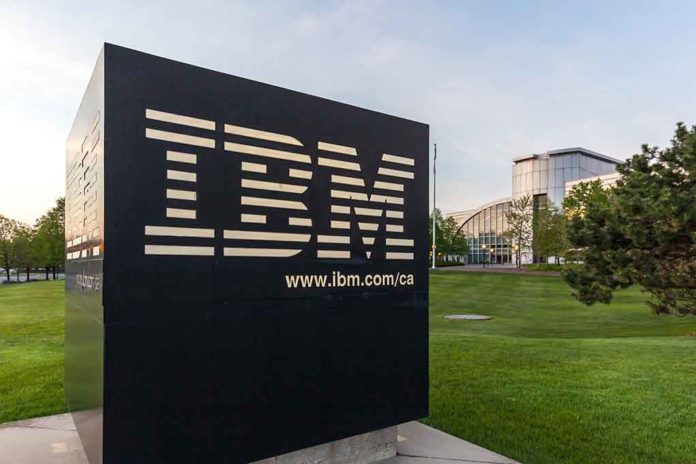 (ConservativeStar.com) – IBM has a new plan to regain its place at the head of the computer industry – and now they have the hardware to make it happen. Big Blue’s new quantum processor is a major step forward, and the company plans to make the most of it.

In the 1980s, IBM was the undisputed leader in computing, but over the decades since, that advantage has slipped away. Companies like Microsoft, Apple and Intel now dominate the personal computer market, while Microsoft and Linux servers are the backbones of the internet. Last year, though, IBM laid out an ambitious roadmap back to dominance, and it was all based on quantum computing.

On November 14, IBM CEO Arvind Krishna announced the company has developed a new quantum processor. Codenamed Eagle, it can process data at a rate of 127 qubits. That’s significant because IBM believes 100 qubits is the maximum that can be achieved with a conventional computer. In other words, Eagle can do things no ordinary computer can do. According to Krishna, “It would take a normal computer bigger than this planet” to match Eagle’s performance. The processor can solve complex problems quickly and can break most encryption. Plus, Krishna thinks, it can return IBM to its place at the top table.

The CEO admitted on Friday that, for years, IBM hasn’t performed as well as other tech companies and has missed out on the financial growth they’ve seen. Now, though, he says, the company has committed itself, “and we are going to grow cash flow as well, not just revenue.” He believes that growth, backed up by the power of Eagle, will attract the investors IBM needs to regain the top spot.