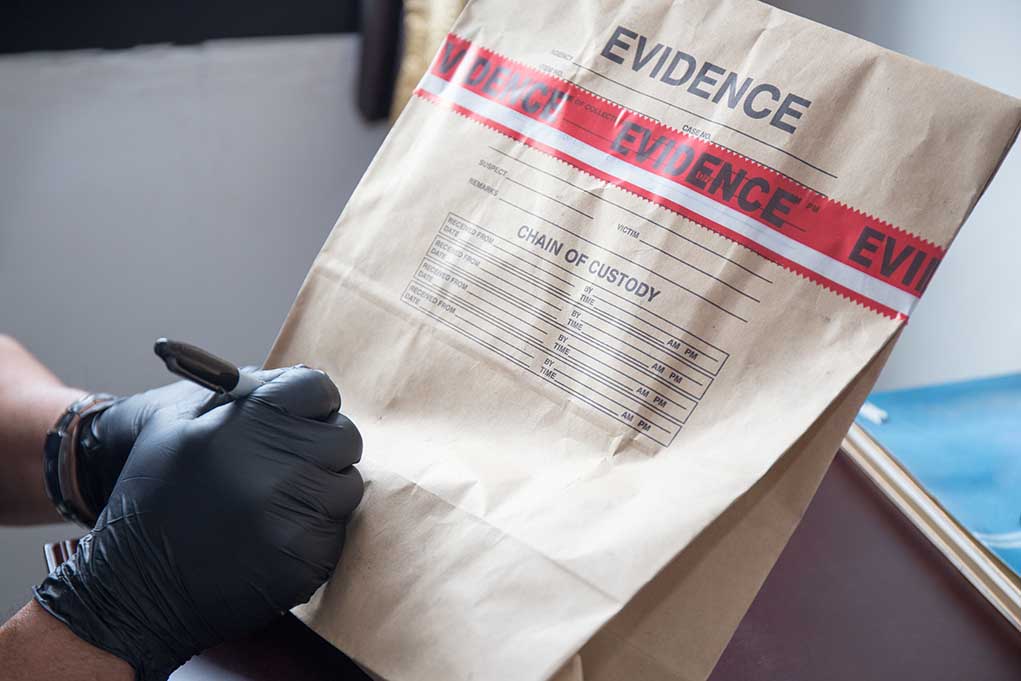 (ConservativeStar.com) – The June 23 death of one of the pioneers of personal computer security software, John McAfee, is turning up theories and a disbelieving wife. The controversy comes after a coroner in Barcelona, Spain ruled his death a suicide by hanging. It’s been reported that the guards who cut him down and tried to revive him found a suicide note in his pocket — the contents of which have not been publicly released.

#JohnMcAfeeDidntKillHimself has begun circulating through social media and has been coupled with the notion that the appearance of that letter was to signal that a dead man switch was activated. They believe this will eventually lead to the release of files of what he claimed contain 31+ TB of information about corrupt government officials.

His widow Janice insists he was not suicidal and placed the blame on officials in the United States saying, “because of these politically motivated charges against him, my husband is now dead.” His death came just hours after a Spanish court approved his extradition to America. She claimed he was planning to appeal that.

McAfee once tweeted from jail that reports that he committed suicide would be false. He referenced Jeffrey Epstein — the disgraced billionaire who killed himself while in prison awaiting trial for sex trafficking. The theory is that McAfee’s death was an assassination, not suicide. After the reports of his death, the letter Q mysteriously appeared on his Instagram feed in an apparent reference to QAnon.

There are those that say he was an extremely paranoid man who fled prosecution in the US, by moving to the island nation of Belize, where he allegedly stockpiled guns and drugs, killed his neighbor because of a dispute over his dogs, and kept a “harem” of seven women. Then there are those who think he is going to expose the Deep State. Whatever description might be applied to him, one that would certainly fit is “colorful.”