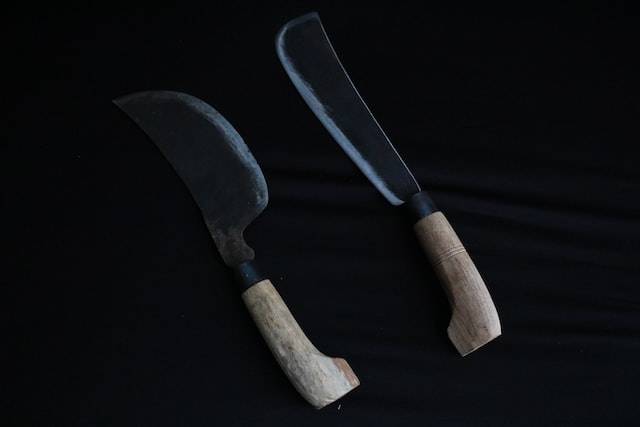 A Long Island is facing assault and weapons charges for allegedly attacking people with a machete at a Long Island sporting goods store. He attacked 3 people in total, including the store manager, with a machete while trying to buy rifles at a Dick’s Sporting Goods store.

Treyvius Tunstall, 22, bought a machete, a knife and a backpack at a Dick’s Sporting Goods store in Bay Shore. When he attempted to buy a rifle, he was asked to provide his ID. Instead of handing over his identification, he went on an unprovoked attack with a weapon.

The suspect slashed a store assistant manager with a machete, leaving him with severed tendons in his arm. Police and paramedics tied a tourniquet around his arm, saving his life.

Tunstall attacked two additional customers with a machete, leaving cuts on their arms and shoulders. No motive for the attack has been determined.

Tunstall entered not guilty pleas to three counts of assault and six counts of criminal possession of a weapon. The man pleaded not guilty to the charges and was ordered held on $400,000 cash bail or $800,000 bond. He was ordered to stay away from the victims.

For more information on this story, please consider the news sources listed below to stay in the know.