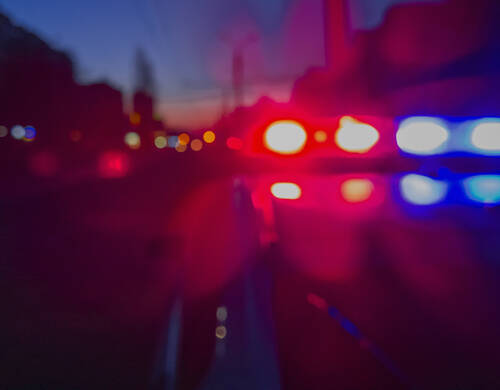 Just two days before Christmas, a married father of two from Houston was ambushed, chased, and shot execution-style over a dispute over a $500 repair bill that he gave as a professional mechanic.

On Friday afternoon, 29-year-old Luis Manuel Casillas was found dead in the 7600 block of North Freeway in Houston. He was apparently shot to death.

During an interview with a news outlet, Manuel’s sister Sandy Casillas said she learned from witnesses that her brother had argued with a customer whose truck he repaired.

Five men accompanied the unidentified customer to Casillas’ body shop and allegedly refused to pay the money that was owed on the repair bill.

Casillas allegedly advised his client just to take his truck and leave, but the confrontation became violent.

According to KHOU11, his sister claimed he begged for his life, telling the gunmen, “I have a family, take whatever you want.” But the group of men that ambushed Casillas ignored his pleas for peace and shot him.

As a result of his injuries, Casillas died in the hospital. He is survived by his wife and two daughters, ages 2 and 3.

According to his family, Casillas had already bought Christmas presents for his children and planned to use the $500 from the repair bill to finish his holiday shopping.

On Christmas Day, relatives of the victim gathered at the crime scene to demand justice for the father of two who had been murdered.