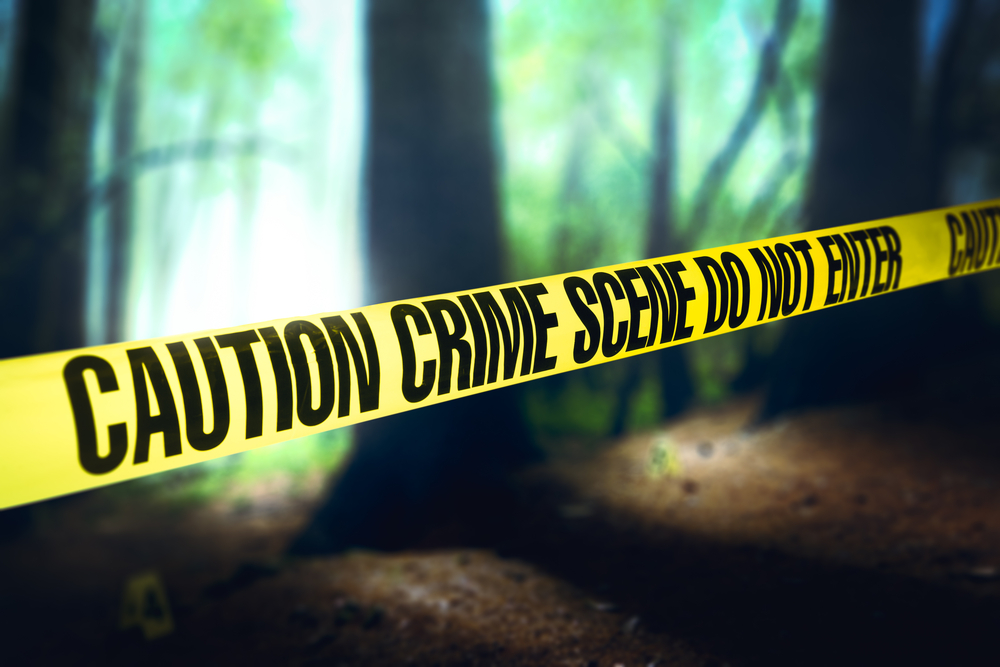 A man has been held responsible for second-degree murder in connection to the death of a missing teen. The victim’s body was discovered by her relatives on a wooded trail in Virginia, as reported by law enforcement and a local media outlet.

Aonesty Selby, aged 18, was reported missing to the James City County Police Department by her family who had grown concerned after not hearing from her since the 11th of January.

The Williamsburg resident had just celebrated her 18th birthday on Jan. 10 and was believed to have been in the company of several people before her disappearance, police said.

The young woman recently celebrated her 18th birthday on the 10th of January and was with a group of people before she went missing, according to police. Her aunt, Ebony Selby, told the Daily Press that a friend was able to use a phone locator to pinpoint the missing teenager’s phone.

Because of this locator feature, Aonesty Selby’s parents and family were able to the police before proceeding to Blue Ridge Trail in Windsor to conduct a search for her late in the evening. Eventually, her body was found in a hard-to-reach dirt logging path. The location of her remains has been confirmed by the police.

Ebony commented to the press that her niece appeared to have been deliberately positioned there, noting that she was fully dressed, with her makeup and hair arranged impeccably.

Investigators quickly viewed the teenager’s demise as suspicious. The Chief Medical Examiner’s Office in Norfolk did an autopsy and discovered that Selby had died from a single gunshot wound and that the reason for her death was a homicide, as per the report.

Selby was remembered on a GoFundMe campaign created for her family’s funeral costs as somebody who was “truly beautiful inside and out.”

The fundraiser organized by Staci Bailey, another aunt of the teen, noted that anyone could sense her enthusiasm when she was nearby. She was animated, extroverted, passionate, humorous, and sometimes silly- making her unique.

On January 17, investigators pinpointed a suspect. They arrested Andarius McClelland, 21, at his home in Newport News, Virginia, according to police.

McClelland has been accused of second-degree murder and is facing charges for the use or display of a gun while committing a felony. The authorities are now transporting him to the Isle of Wight County Sheriff’s office for processing.