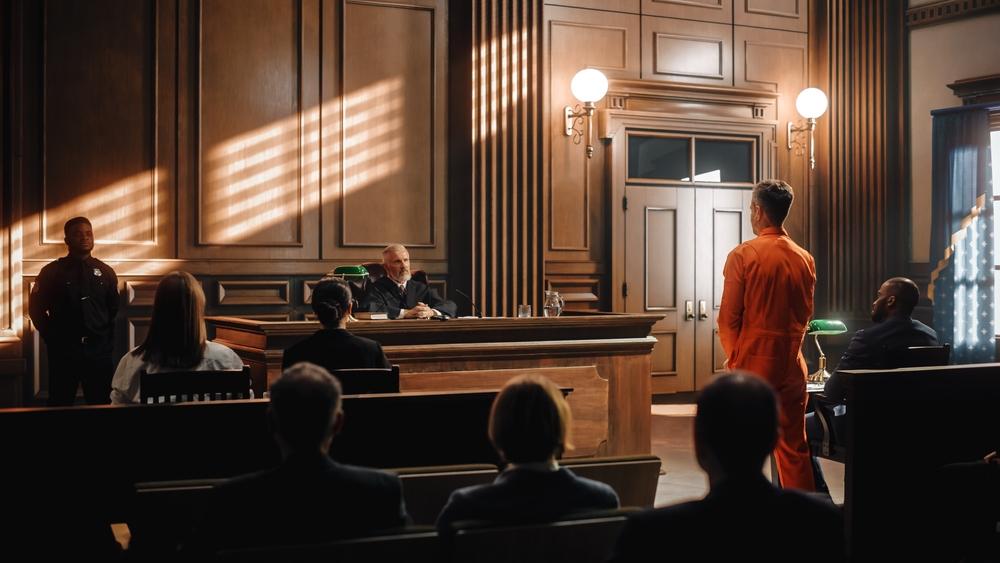 This incident happened in March 2021, when his in-laws refused to leave his home. Huy retaliated by committing the heinous crime of killing the three individuals. Later on, he was charged with three counts of first-degree murder.

On Friday, a judge issued the harshest penalization possible. Huy will serve three consecutive life sentences without any opportunity for parole.

According to court documents seen by PEOPLE, Huy mentioned to law enforcement investigators that his wife’s parents had arrived to aid her with her post-back surgery recovery. As their stay continued, Huy felt increasingly exhausted and frustrated with the presence of his in-laws in his home.

The three victims were all shot in the head while they were seated at the kitchen table. It is said that after Huy killed his relatives, he dialed 911 and reported the killings.

Huy reportedly stated to detectives that he felt invaded and disregarded during his in-law’s stay. He then proceeded to go outside, acquire his gun, and fire at all three victims in a short time span.

The 911 operator questioned Huy about why he committed the murder, to which he replied, “well, they wouldn’t leave.” Huy then added that he would not resist the officers who were planning to take him into custody.

Huy was due to stand trial in October. However, moments prior to the start of the opening statements, he chose to plead guilty.

He was detained in jail until the formal sentencing took place. Huy’s lawyers declared that they had no intention to challenge his conviction.