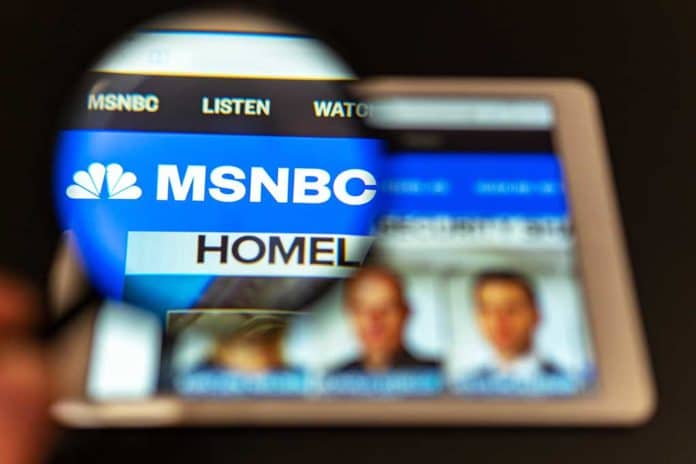 (ConservativeStar.com) – In what many viewed as a litmus test in the first major election since former President Donald Trump left office, Republican Glenn Youngkin defeated Democrat Terry McAuliffe in Virginia’s gubernatorial race. This has left the Liberal pundits and analysts trying to answer the question “why?” MSNBC’s “Morning Joe” host Joe Scarborough thinks he has the answers, saying it’s the Progressive wing of the party and their message of “wokeism.”

.@JoeNBC @Morning_Joe says there is a problem with “wokeism” and quotes President Obama as a source. pic.twitter.com/h33bZE3rYi

One of the big issues of the woke leftist agenda that took center stage in the Virginia contest was critical race theory (CRT). In late September, during a debate between the two candidates, McAuliffe uttered the line, “I don’t think parents should be telling schools what they should teach.”

Scarborough and many others seem to agree it was at this point that the wheels came off the Democrat’s ride back to the governor’s mansion. According to RealClear Politics, a website that reports results of polling firms, Youngkin was trailing by a 5% average of the polls on October 1.

The alleged experience of a six-year-old girl who used to attend school in Loudoun County demonstrates why so many people are critical of CRT and fear it will fragment racial relations in the country even further. It appears she learned in school that she was born evil simply because she’s White. For parents, that’s a pretty strong motivation to get out and vote.