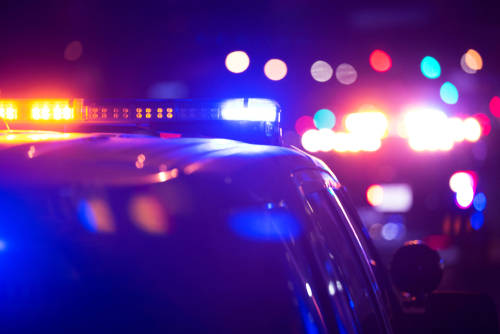 Five men were killed in separate shootings in New York City between 9 p.m. Tuesday and 1 a.m. Wednesday, including one in the Fordham Heights neighborhood of the Bronx.

A 24-year-old man was shot in the torso outside a home in the Cypress Hills neighborhood of Brooklyn, police said.

The second murder was of a 26-year-old man was shot in the chest outside a New York City Housing Authority complex and later died at a hospital. Homicide investigators were working Wednesday to identify suspects.

The next shooting killed a 31-year-old man who was shot outside an apartment building in the Wakefield neighborhood of the Bronx, police said. The victim was pronounced dead at Saint Barnabas Hospital.

Another 29-year-old man was shot in the leg outside an apartment building in the Ocean Hill neighborhood of Brooklyn, police said.

There have been no arrests in any of these murders, and the NYPD says only 20% of those arrested remain behind bars. Still, overall crime in New York City increased by 31.1% in June 2022 compared with June 2021.

For more information on this series of crimes, check out the news outlets listed below for additional details.