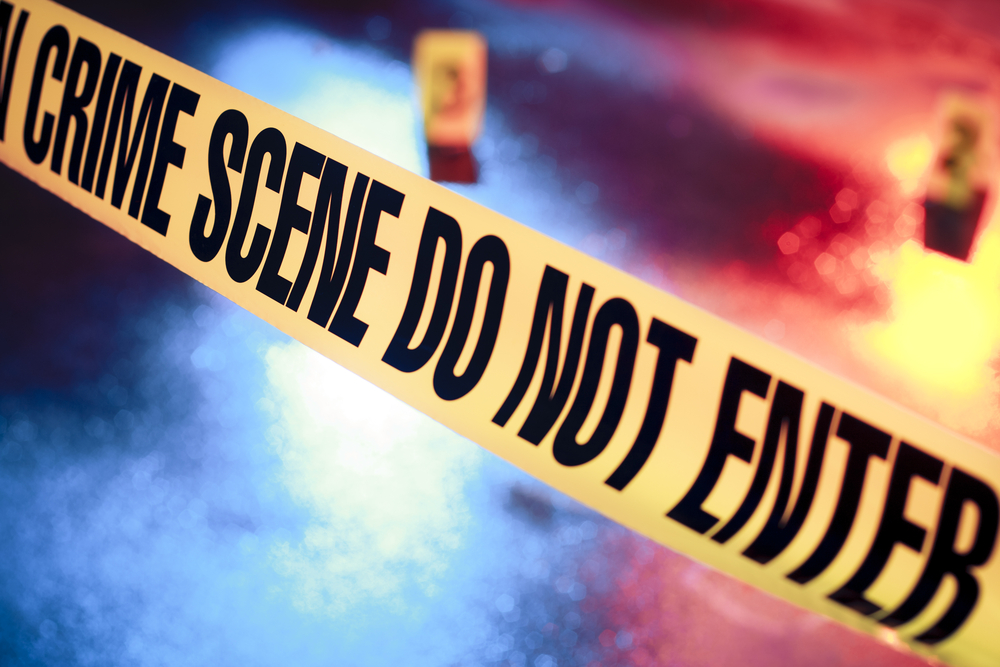 Verity Beck, a 49-year-old woman from Pennsylvania, is being charged with double homicide following the discovery of her elderly parents, Reid and Miriam Beck, in dismembered pieces.

A post-mortem examination revealed that the pair, both in their 70s, had been shot in the head at close proximity. “We hope and pray that that happened first,” Montgomery County District Attorney Kevin R. Steele expressed.

At 10:30pm on Tuesday, police responded to a wellness check request from Verity’s brother for the home. Family members reported that they had not heard from the couple since January 7th.

When police entered the residence, the overpowering odor of decaying bodies was present. The remains of Reid was initially discovered, wrapped in a white sheet and blanket.

Steele shared additional details of the scene, saying: “There were signs of extreme trauma, and I’ll tell you that the chainsaw was found. And both Reid and Miriam were found in different stages of dismemberment.”

Verity reportedly used a chainsaw to cut up the bodies of her parents, which she then placed in trash bags and disposed of in two separate bins. Her brother visited the house afterwards and noticed a body covered by a blanket, as stated in a criminal complaint obtained by ABC 6.

The alleged killer reportedly told her brother that things at the home had “been bad.”

The brother urged Verity to call the police, but she told him that she needed “more time,” the complaint alleges. He left the house and called 911.

The suspected murderer supposedly informed her brother that the atmosphere at the residence had been “bad.” Her brother implored Verity to contact the police, but she allegedly told him that she needed more time.

He exited the house and contacted police.

Detective Steele was unable to provide an explanation for the gruesome crime, though he noted that there was proof that Verity had attempted to gain access to a safe within the residence. Subsequently, she has been charged with first and third-degree murder, and is being detained without bail.